What actions can we take to push for publishing reform and incentivise open publishing practices? 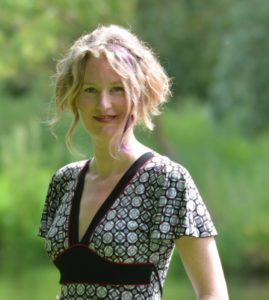 In June 2017, I launched the Bullied Into Bad Science campaign with other early career researchers (ECRs) at Cambridge where we urge individuals and institutions to take eight actions to better support us in increasing research rigour through open practices. Since then, we have gotten exposure from the UK press, and ECRs from around the world are signing our petition (ECRs can sign here), showing that these are widespread issues. This campaign is for all researchers, regardless of their field.

When our story was featured in The Times, senior researchers immediately started asking how they can help the campaign. We started a list of supporters where people can publicly list the actions they take to help us achieve our mission of valuing open research practices, especially when making decisions about hiring, promotion, and grants (you can add your name here). Amongst our supporters are established researchers, librarians, a journal/publisher, a non-profit organisation, and a for-profit organisation. 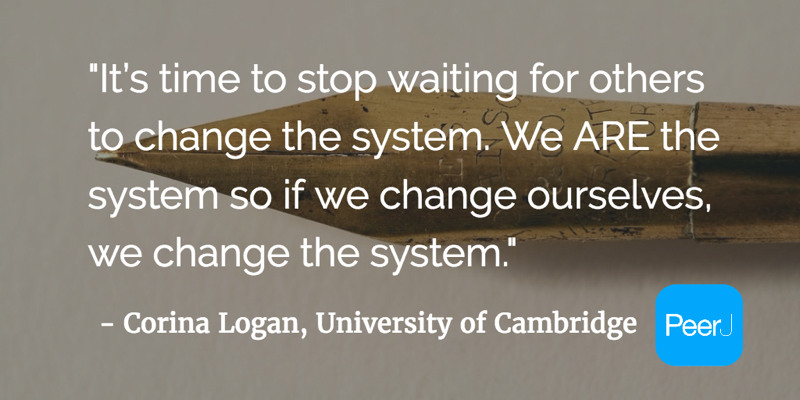 In the petition, we identify problems that are important to address by taking eight actions. Many people are wondering how they can implement these eight actions, so I provide some examples here.

What actions can ECRs and senior researchers take?

I have recently found myself in a position of having more power in academia because I’m about to hire people and I’m serving on university committees (that have to do with purchasing journal subscriptions). It turns out it is really easy to change things when you are in a power position.

Here are some of the actions I take as an ECR…

What actions can institutions and departments take?

What actions can publishers take?

Corina Logan investigates cognition and behaviour in birds and mammals as a Leverhulme Early Career Research Fellow in the Department of Zoology at the University of Cambridge. She is particularly interested in how behavioural flexibility works and what brain size means.