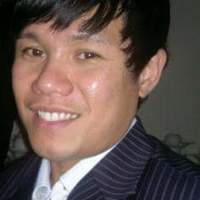 Joselito P. Quirino graduated BSc in Industrial Pharmacy from the University of the Philippines Manila in 1992. He finished his MSc/PhD in Analytical Chemistry with Prof. Shigeru Terabe at the Himeji Institute of Technology Japan in 1998/1999. He was then a postdoctoral researcher in Prof. Richard Zare’s laboratory at Stanford University USA until 2001. This was followed by an industrial stint in pharmaceutical companies in California USA until 2007. He went back to academia at the ACROSS in the University of Tasmania where he is currently an Associate Professor. He has been awarded an Australian Research Council Future Fellowship and Japanese Society for the Promotion of Science Fellowships.