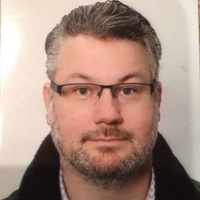 Prof. Aleman has published articles on memory impairment in schizophrenia, the neural basis of auditory verbal imagery, cognitive ageing, and insights into psychosis. His current research interests are related to the neural basis for cognitive and affective disorders in psychosis and depression with an emphasis on apathy, emotion regulation and treatment with non-invasive electromagnetic neurostimulation (TMS). He is also involved in studies into suicidality.

The University Medical Center Groningen
Faculty of Medical Sciences
Prof. André Aleman is also Director of the Cognitive Neuroscience Center of the Department of Biomedical Sciences of Cells and Systems.