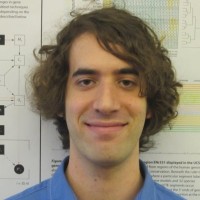 Michael Hoffman creates predictive computational models to understand interactions between genome, epigenome, and phenotype in human cancers. He implemented the genome annotation method Segway, which simplifies interpretation of large multivariate genomic datasets, and was a linchpin of the NIH ENCODE Project analysis. He is a principal investigator at the Princess Margaret Cancer Centre and Assistant Professor in the Departments of Medical Biophysics and Computer Science, University of Toronto. He was named a CIHR New Investigator and has received several awards for his academic work, including the NIH K99/R00 Pathway to Independence Award, and the Ontario Early Researcher Award.