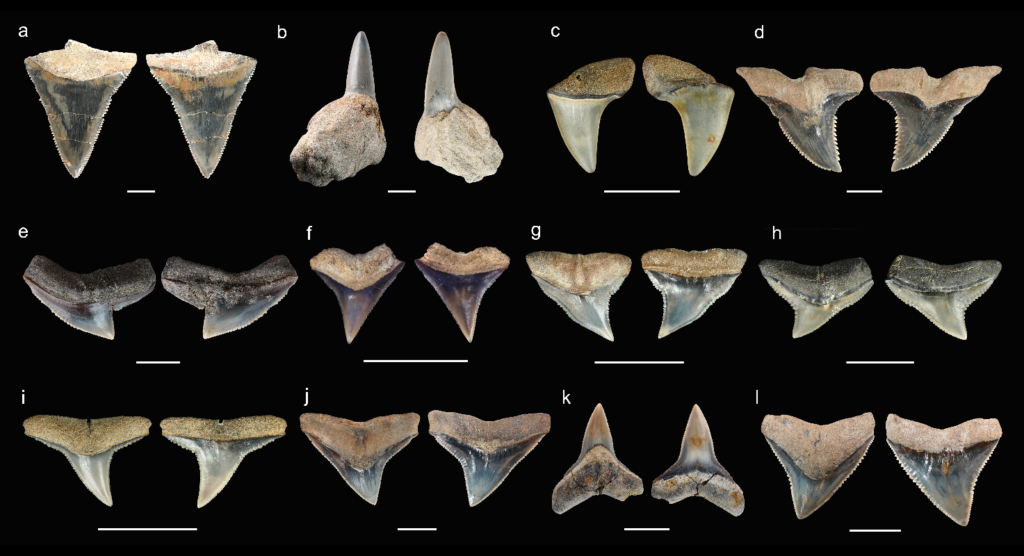 I am an assistant research fellow at the Biodiversity Research Center, Academia Sinica (BRCAS), Taipei, Taiwan. My research speciality is based on fossil bony fish, particularly the fish otolith. I am leading a group of biologists and paleontologists studying the diversity and ecology of marine organisms through time. The first author, Chia-Yen Lin, was my research assistant and she loves anything related to shark teeth. We also collaborated with Dr. Kenshu Shimada from the DePaul University, Chicago, a world-leading expert on fossil elasmobranch. 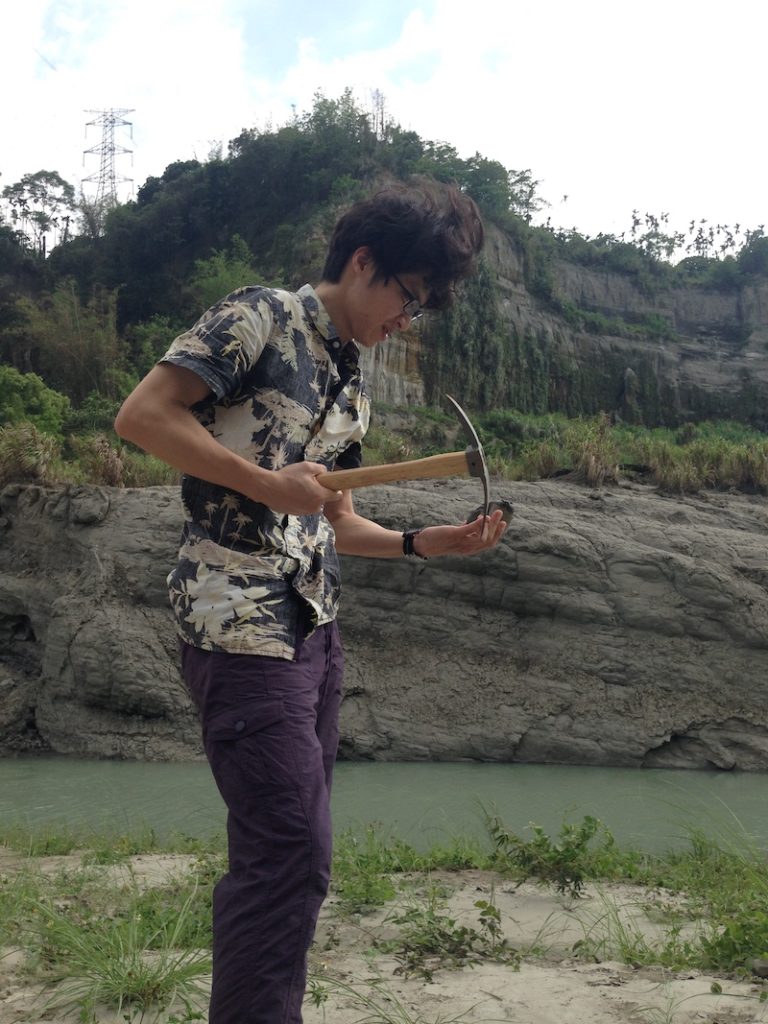 Our paper just published in PeerJ, entitled “A previously overlooked, highly diverse early Pleistocene elasmobranch assemblage from southern Taiwan” exemplifies a rarely described fossil study in the tropical-subtropical West Pacific. The study highlights the significance of “relevant fossil records that are traditionally overlooked or unstudied, despite being well-represented in the marine deposits of Taiwan.”

In this study, we described an elasmobranch assemblage composed of 20 taxa belonging to 9 families based on 697 specimens from three museum collections. “The assemblage represents the most diverse elasmobranch paleofaunas from Taiwan reported to date”, and it provides us a remarkable opportunity for understanding past fish community in the region.

We found that the Pleistocene elasmobranch fauna was markedly different from the living one today. There were abundant white sharks with body lengths exceeding 4 m, which is not seen for decades in the west coast of Taiwan. Additionally, “the occurrence of †Hemipristis serra is of particular importance because it is the first Pleistocene record in the area.”

Where and when was the fossil discovered?

The fossil site is famous for various marine fossils and few terrestrial vertebrates. The site located in the Niubu area, Chiayi County, southwestern Taiwan, which is about 15 km east of Chiayi City. The stratum belongs to the Liuchungchi Formation dated at about 1.90‒1.35 Ma. The material was mainly collected by amateur fossil collector during the 1980s-2000s.

The future of studying marine fossils in the West Pacific, specifically in Taiwan, is exciting. People think that this region does not yield interesting fossils, but our pioneer survey has indicated numerous potential deposits full of materials, though they are typically of smaller sizes or fragmentary. Our aim is to filling the gap of understanding the historical marine fauna in this area and to attaining detailed insights into the spatiotemporal dynamics of biodiversity in the West Pacific.

This is the second time I have published in PeerJ. I first found out about PeerJ during my PostDoc studies. I like the Lifetime Membership and Open Access system. The review process was fair, the academic editor and reviewers were all experts in the field; they provided excellent reviews and suggestions. 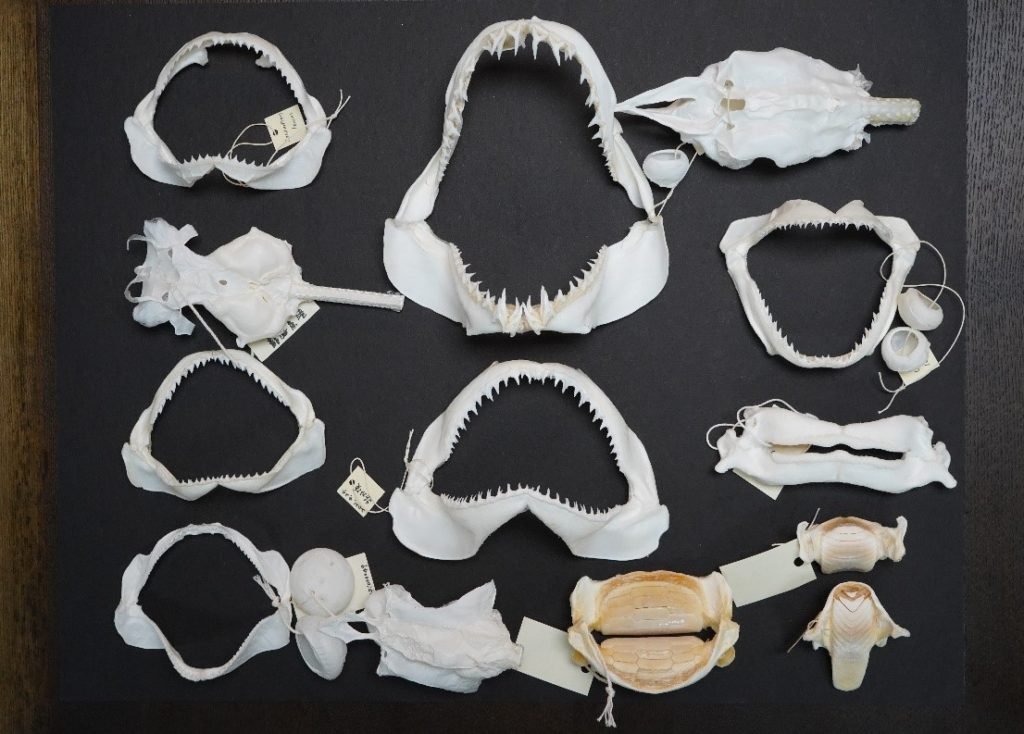