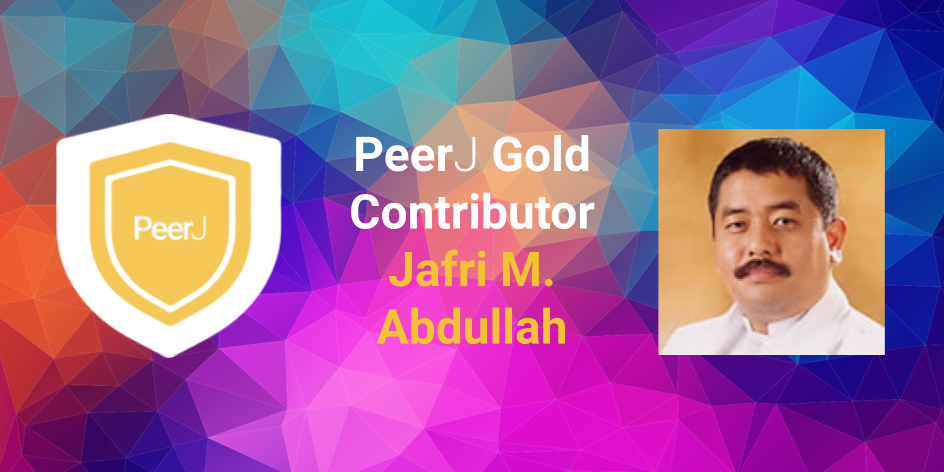 Jafri Abdullah – Professor and Director of the Brain Behaviour Cluster at Universiti Sains Malaysia – is a researcher whose work focuses on clinical and behavioural neurosciences, including neuroinformatics, neuropsychology and neurosurgery.

Jafri has recently become just the fifth researcher to be a Gold Contributor to PeerJ, putting him in the top 0.1% of contributors since we launched a decade ago.

Jafri has been an editor for PeerJ since our launch in 2012, and handled PeerJ article #9! Last year he became the Section Editor for Brain & Cognition.

Jafri has handled the peer review of 225 submissions to PeerJ, of which 123 have gone on to be published. Those 123 articles have been viewed 471,850 times, and have received 2,272 citations.

Everyone at PeerJ is incredibly grateful to Jafri for working with us, and we send our sincere thanks for his massive contribution to PeerJ and to open science.