Today we are celebrating reaching a significant milestone in the life of PeerJ Computer Science by publishing our 500th article. 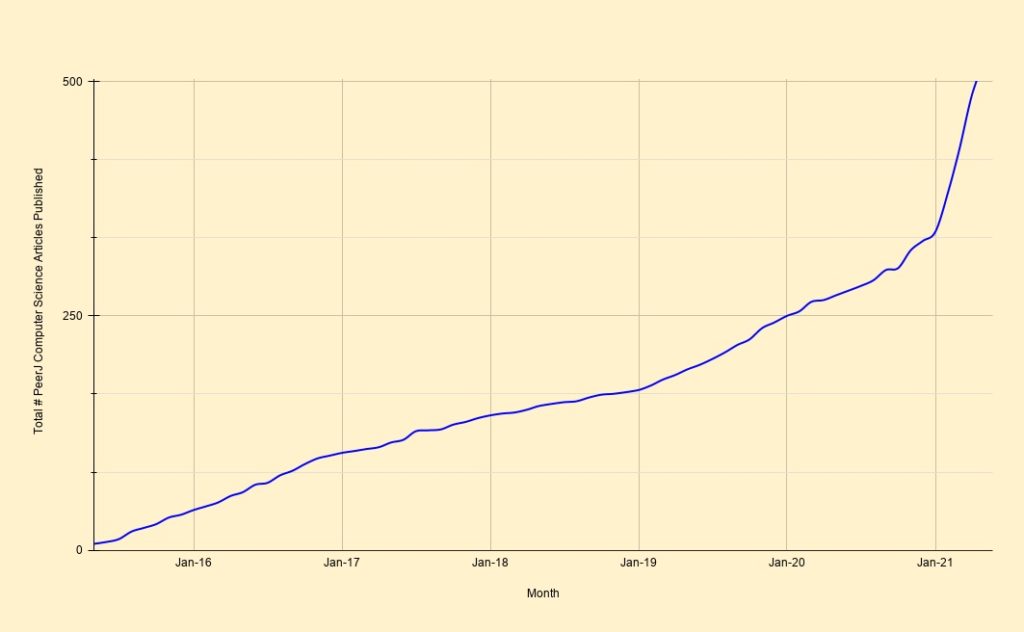 We are also very happy to announce that PeerJ Computer Science is now archived in PubMed Central.

When we launched PeerJ Computer Science in 2015 it was in response to a constant stream of requests to bring our unique lifetime publishing model and user design philosophy to other disciplines. We wanted to build upon our success by offering PeerJ’s services to the computer science community, who were looking for a modern and improved publishing experience. As our board member Tim O’Reilly said at the time “it is about time for an open access computer science journal to bring computer science research publishing into the 21st century.”

Our 500th published article is “Optimally selecting the top k values from X + Y with layer-ordered heaps” which addresses the classical problem of selection and sorting the Cartesian sum, X + Y.  We reached out to the author, Dr. Oliver Serang (Department of Computer Science, University of Montana), to find out more about his work: 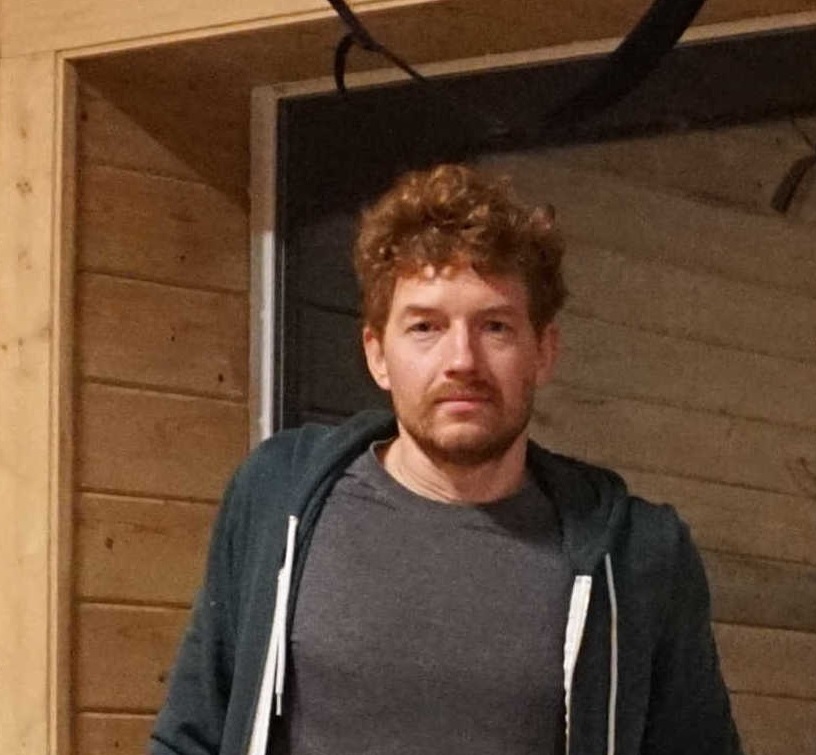 Hi Doctor Serang. Congratulations on being the author of PeerJ Computer Science’s 500th article. Please could you tell us a little about yourself, your lab and your general research interests?

My name is Oliver Serang, I’m an Assistant Professor in Computer Science at the University of Montana. I live in a cabin in the mountains and ski to commute in winter. My students and I work mostly on algorithm puzzles with hidden symmetries that can be exploited for faster performance. These problems often show up in mass spectrometry, which is the technique used to “sniff” your laptop for bomb chemicals in airport security.

For the non-expert your research may be a bit difficult to grasp. Please could you summarize it for us?

It turns out that sorting the food menu or drink menu cheapest to most expensive would be helpful but slow: it has been proven that you cannot sort n values with comparison much faster than n log(n) steps. But if you’re willing to almost sort the values it’s much faster than this. This paper uses a novel form of “almost sorting” called a layer-ordered heap. The “almost sorting” is close enough to exactly give us the cheapest k meals in only roughly n+k steps; since it takes n steps to load the menus and k steps to return the k cheapest meals, doing this in roughly n+k steps is as fast as possible. This is great because the form of “almost sorting” is easy to understand and to implement and is very fast in practice.

What’s next for your research?

How was your experience publishing with PeerJ Computer Science?

I had a good experience with PeerJ Computer Science. My students and I had written another manuscript around the same time, and it was rejected from a large computer science conference, SODA. The reviewers had been concerned about impact, saying it was a nice idea and that the problem had not yet been formalized and solved in the literature, but that SODA was for the premier algorithms in a given year. This makes good sense, but for these legitimate reasons, there isn’t always a good home for new CS theory tricks, which are too abstract for applied journals and not ambitious enough in impact for the main theory conferences. I’ve always felt that those modest advances form the backbone of algorithmics, the kind of short magic tricks that you show one another as students on cocktail napkins. Feynman wrote something like that, that in mathematics every question was either open or trivial, laughing that if you showed most mathematicians a new idea, they’d think about it for hours and then, once they understood it, reply, “Sure, but it’s trivial.” I’d seen PeerJ when browsing the Norwegian Scientific Index database, and appreciated its focus on novelty and correctness over great leaps forward. The CS field didn’t really have a journal with this raison d’être, so I happy to find it in PeerJ Computer Science. It’s always nice to be a student once again showing someone else a magic trick instead of focusing so much on salesmanship.

Thanks Dr. Serang! We hope you consider publishing with us again.

Check out more articles on Algorithms and Analysis of Algorithms in PeerJ Computer Science.