Author Interview: Adaptations to cursoriality and digit reduction in the forelimb of the African wild dog 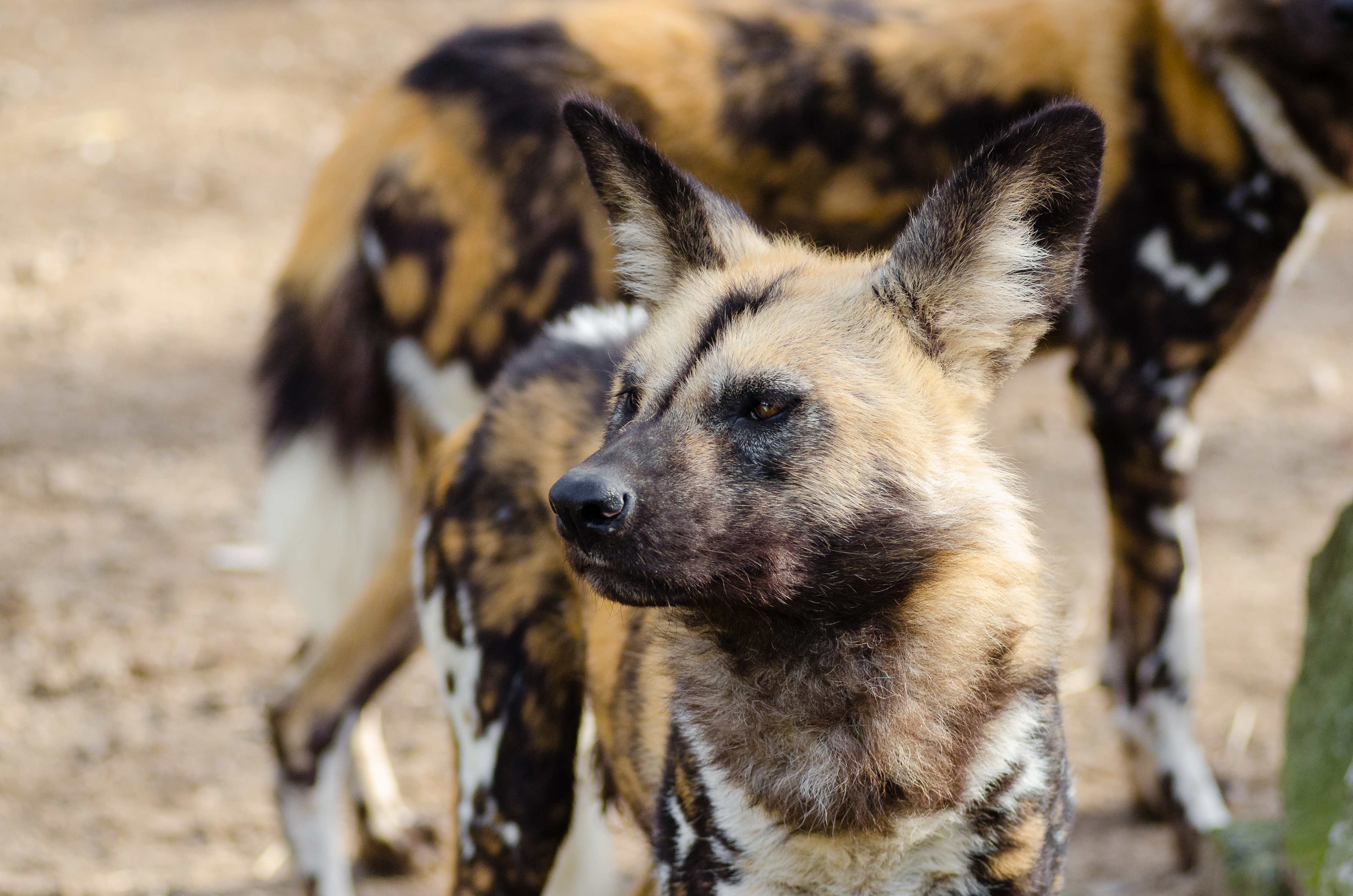 The African wild dog (Lycaon pictus), an endangered canid native to southern and eastern Africa, is distinct among canids in being described as entirely tetradactyl, and in its nomadic lifestyle and use of exhaustive predation to capture its prey, instead of speed, strength, or stealth. These behavioral and morphological traits suggest a potentially unique set of adaptations.

Researchers dissected the forelimbs of an adult male L. pictus specimen and performed detailed descriptions and quantitative analyses of the musculoskeletal anatomy identifying a vestigial first digit in the forelimb of the African wild dog.

Heather F. Smith: I am a Professor of Anatomy and the Director of Anatomical Laboratories at Midwestern University. I am an anatomist and evolutionary biologist who studies evolution and functional morphology in mammals and turtles. My recent work on extant carnivorans has focused on functional morphology of locomotion and anatomical adaptations of the limbs. My paleontological work focuses on the evolution of turtle communities in the Western Interior of North America, in particular from the Late Cretaceous through the Eocene. My work on primates has centered around the relationship between cranial morphology and phylogeny, environment, and diet.

Brent Adrian: I am a paleontologist and scientific illustrator who studies extant and fossil mammals and reptiles, and I work as a Senior Research Specialist at Midwestern University. I am particularly interested in the functional anatomy of rare extant mammals, including carnivores. I also study turtle evolution and paleobiogeography and participate in field work at fossil sites in North America.

Aryeh Grossman: I am a Professor of Anatomy at Midwestern University, and a paleontologist whose primary interest is the evolution of modern African and Eurasian mammals. My work focuses on the composition and structure of mammal communities of the Early Miocene in Africa and the Middle East. The Early Miocene is the time period when many modern mammal taxa, including our own- the Hominoidea, first evolved. Mammal communities provide a wealth of information about local conditions and global climate, both of which play a major role in shaping evolution.

Heather F. Smith: African wild dogs (Lycaon pictus), sometimes called African painted dogs or Cape hunting dogs, are endurance runners, and they use a unique type of hunting called “exhaustive predation” in which they chase their prey until the prey essentially drops from exhaustion. They’re also unique in being described as tetradactl, meaning they only have four digits on their front paws. My co-authors and I dissected some African wild dog forelimbs to determine how this reduction in digits and highly mobile lifestyle affects the morphology of their limbs.

We discovered some interesting adaptations to their life on the run. First, African wild dogs have a vestigial first digit under the skin. It’s not a fully functioning digit with a claw, but there’s enough bone for vestigial “thumb” muscles to attach there. These muscles have become reorganized and repurposed compared to other canid (dog) species, and they function to support the wrist rather than moving the first digit. We also discovered a stout wrist ligament, which appears to function like the spring ligaments in horse feet, providing passive action by transferring locomotor forces. Forelimb muscles that rotate the limb were reduced, while muscles known to store elastic energy were expanded compared to other dog species. The forelimbs of African wild dogs therefore show a combination of adaptations to endurance running, including a vestigial first digit and reorganized wrist muscles, passive spring action from a powerful ligament, and expanded muscles that store energy and provide stability. 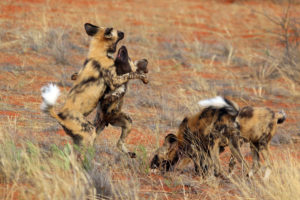 Heather F. Smith: I don’t have any anecdotes about this project specifically, but I have a story about African wild dogs. I first fell in love with African wild dogs during an undergraduate field school I attended in South Africa through Arizona State University. We spent several days exploring Kruger National Park learning about ecology of African mammals. The director of the field school, Dr. Kaye Reed, loved African wild dogs, and one morning a few of us woke up early and drove out to a location where some African wild dogs had been recently spotted. We came across a whole pack of gorgeous dogs, ranging from puppies through adults. We spent the entire morning watching them play and yip, and I recall being completely mesmerized at the amazing interactions of these wild creatures. They’re extremely social animals, and they always seem happy and excited. I’ve been fascinated by the species ever since, and I’m thrilled to be able to contribute to the understanding of their biology and adaptations.

Heather F. Smith: African wild dogs are Endangered with only around 1400 mature individuals surviving in the wild, mostly due to habitat fragmentation. The time to study these incredible creatures and other endangered species will soon run out if we don’t take conservation seriously. Also, our discovery was primarily based on a specimen generously donated post-mortem (after it died of natural causes) by the Arizona Center for Nature Conservation/Phoenix Zoo. This shows the importance of zoos and wildlife organizations working together with the scientific community to learn more about endangered species, even after their death.

Brent Adrian: I’ll add that there is still a ton of important descriptive and comparative work yet to be done on exotic animals. This paper is an example of that basic science approach, but it’s also a case where taking a closer look at the wild dog’s foot allowed us to clarify some morphology and implications which had been missed in previous studies. A quick literature review of many rare animals often comes up with primary sources that are minimal, cursory, outdated, or just plain absent. These gaps mean that there is a lot of room for discovery. 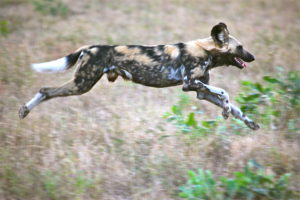 Heather F. Smith: In the early days of open access publishing, a former graduate school professor of mine at Stony Brook University, William Jungers (PeerJ Academic Editor), posted about PeerJ on social media. The concept of making the research open and accessible to everyone immediately appealed to me. The transparency of having the review process posted alongside the article is also attractive. Since that time, I’ve read and cited many high quality papers published in PeerJ, and I signed up to receive a weekly content alert via email, so I can stay informed. PeerJ has quickly become one of the journals to which I refer regularly.

Heather F. Smith: I’ve now published two papers in PeerJ, and both times the experience was positive. The handling editors were responsive and clear, the reviews were prompt and high quality, and I felt pleased with the final published product.

Heather F. Smith: Definitely! Publishing with PeerJ has been an excellent experience.

Thank you for sharing your research journey, Heather, Brent and Aryeh. Read the full paper here
You can hear more about the research process on our YouTube Channel interview with Heather F.Smith