We recently published Monitoring the influx of new species through citizen science: the first introduced ant in Denmark

The study was prompted by a children’s citizen science project in Denmark that explored the distribution of ants by setting up baiting experiments, and in the process discovered a new species. Here we talk to co-authors Julie Koch Sheard and Rasmus Stenbak Larsen to learn more. 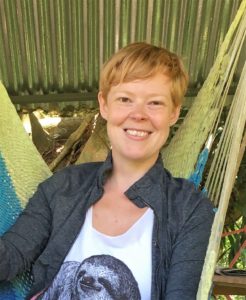 Julie Koch Sheard: I am a postdoc at the Center for Macroecology, Evolution and Climate at Copenhagen University, broadly interested in exploring ecological questions aided by children and teenagers doing citizen science. This study was part of my PhD, which focused on the ecology and distribution of ants, mainly in Denmark and was also carried out at the Center for Macroecology, Evolution and Climate in collaboration with the Natural History Museum of Denmark. I am also a co-founder of the Danish Citizen Science Network.

Rasmus Stenbak Larsen: I am a biologist at the Center for Biodiversity Genomics at Copenhagen University. I am currently working in a global ant genomics project called Global Ant Genomics Alliance (GAGA). We are gathering a comprehensive dataset of the genomic diversity of the world’s ant genera and we are trying to understand the pathways and molecular processes behind the diversification of ants. I have a personal interest in ants and I am always on the lookout for new ant species in Denmark. 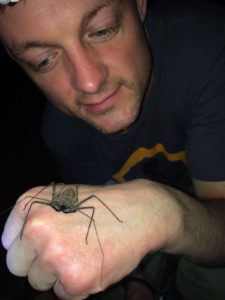 The findings of this work came from a pilot run of the citizen science project the Ant Hunt (Myrejagten), where children across Denmark explored the distribution and resource requirements of ants in Denmark by setting up baiting experiments. While testing the set-up in the Botanical Garden of the Natural History Museum of Denmark the participating children actually found a new introduced species for Denmark! Based on this finding we started actively looking for whether this was a single introduction or whether Tetramorium immigrans was more widely distributed. Based on molecular identification and species distribution modelling, we determined that T. immigrans appears to only be found in the Botanical Garden, but that it could be able to tolerate the climatic conditions of the island Zealand, especially within urban areas. We finally suggest that citizen science may be a relevant tool for monitoring for the introduction of new and potentially invasive species, if scientists are aiding with the species identification process. 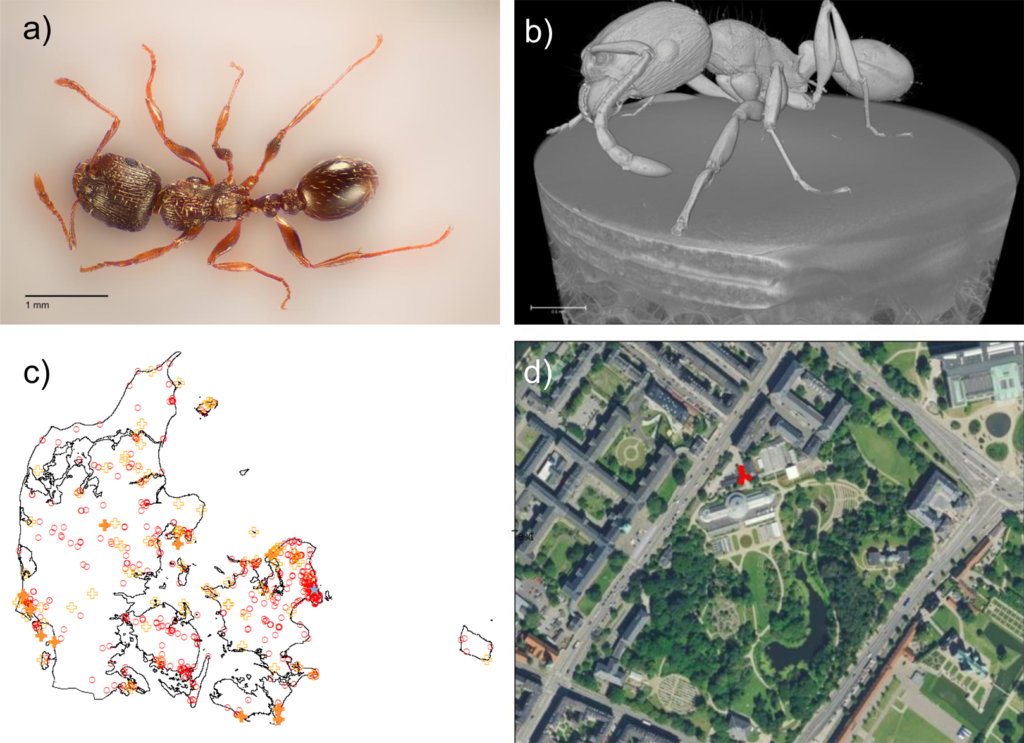 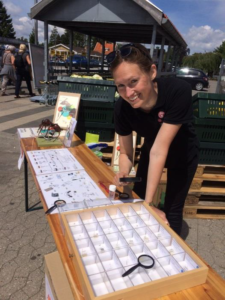 Recruiting ant hunters outside supermarkets and talking about ants with the public. Photo by Mia Lindegaard Pedersen, Natural History Museum of Denmark

This study is almost an anecdote in itself. The purpose of the Ant Hunt was not specifically to look for exotic species, but we found one. The reason we found one was probably due to the intense sampling effort in urban areas. The entire process was a bit of a mystery adventure. We found an ant, which looked a lot like the native Tetramorium caespitum, except it was in the middle of central Copenhagen, which was odd. It also looked slightly different. The children didn’t think twice about it. An ant is an ant, they were only just starting to learn how many species there really are and how they differ. We took it back to the lab to confirm our suspicions and then told the school and media about it. Everyone thought it was very cool.

And that’s also how we feel about the entire Ant Hunt project. Working with citizen science and with children, there are so many fond memories and great stories. Especially from our tour around the country, where we were trying to recruit participants and get Denmark fascinated with ants. On Fanø, a small island, popular in the summer, we were standing in the pouring rain outside a supermarket. We didn’t expect to get any visitors – but we were surprised by a long queue of people willing to get drenched, because they thought collecting ants for science sounded like fun. At Marielyst, a popular beach just north of Copenhagen, a child dragged his parents all the way back from the beach to where we were because ants were more exciting than playing around on the beach – even more exciting than ice cream. Some of the best responses to the project were things like “Wow – you can work with ants?”, “I want to be a biologist when I grow up” and “There are that many species of ants in Denmark – I thought there were, like, three..”. The one thing we hadn’t thought of in the beginning was the vast amount of ants we would be sorting through – approximately 19,000 specimens. 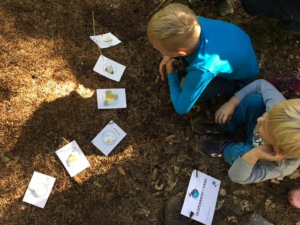 Scientifically, this study is another testament to the impact that we humans have on nature through the spread and introduction of species, however, and more importantly, this study is also a testament to the role that citizen scientists – even children, can play in the monitoring and protection of nature and biodiversity. Botanical gardens are likely places of introduction for new species, and the botanical garden of the Natural History Museum of Denmark is frequently surveyed for introductions, especially the invasive species Lasius neglectus. But normally, we scientists tend to ignore what might be discoverable in our own backyard. We seek more pristine nature or adventure in other countries, when in fact new species can be discovered right under our noses. However, whether T. immigrans is still present in Denmark is uncertain, as the entire area where it was found has been dug up during the process of building a brand new natural history museum.

Julie: I think it was one of my PhD supervisors, Rob Dunn, who first pointed me towards PeerJ and on looking through some of the published papers and the author guidelines it seemed like a good fit. I really like the open access format, especially for citizen science, because many of the families and schools that participated in the project, might not otherwise have had access to the results.

Do you have any anecdotes about your overall experience with us?

Julie: For me, anecdotes are funny stories, often about things that went wrong. Nothing went wrong during the publication process with PeerJ. It was my first first-author paper, so I have nothing to compare it with, but the entire process seemed smooth. Reviewers were fast, fair and thorough and once the paper was accepted it didn’t take long before it was published. Seeing your paper transformed from a simple word document to a real scientific paper layout is a great feeling. I would definitely submit again and recommend others to submit too.

Thanks for sharing your research story, Julie and Rasmus! You can read their full paper here