International Dinosaur Day: Dr. Andrew A. Farke shares his knowledge and passion for dinosaurs with a special PeerJ collection 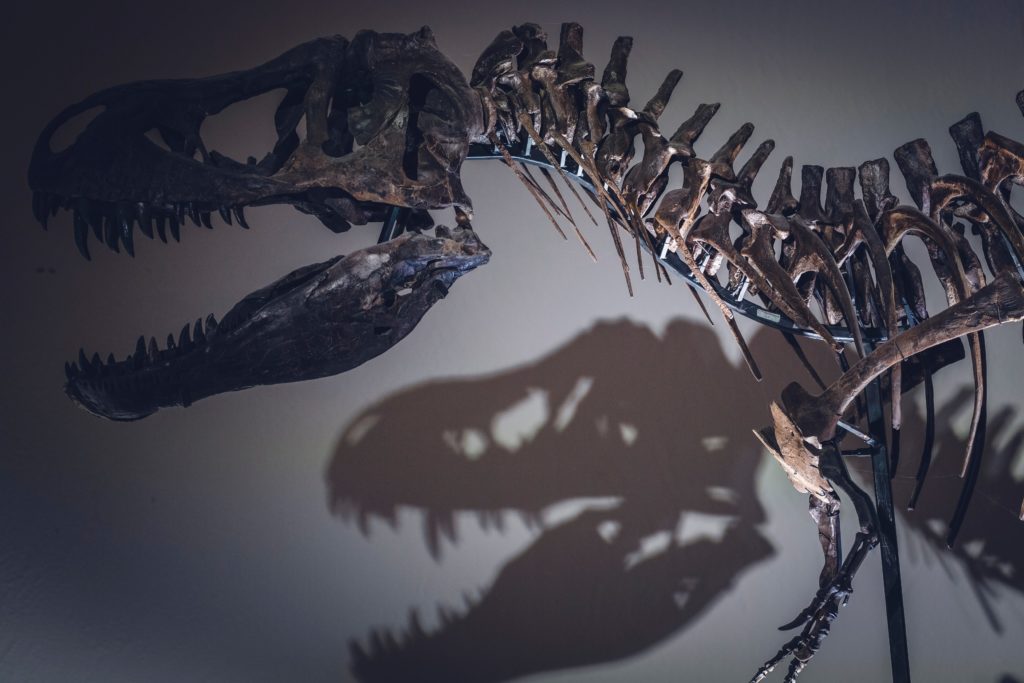 Today is International Dinosaur Day! To mark the occasion we asked Dr. Farke, PeerJ Editor and museum curator at the Raymond M. Alf Museum of Paleontology at The Webb Schools to compile a ’10 of the best’ collection of significant dinosaur research papers published in PeerJ.

Dinosaurs are amazing! They have such a wide array of shapes and sizes, bestowed with iconic names like Triceratops and Stegosaurus and Tyrannosaurus. Given this hold on the public and scientific imagination, it’s no wonder that PeerJ hosts many significant papers reporting dinosaur research. 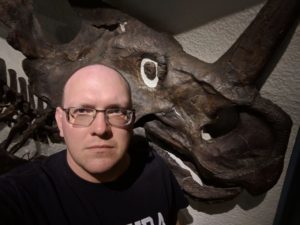 In honor of International Dinosaur Day, I selected 10 PeerJ papers that I think encapsulate some of the most influential and interesting work on dinosaurs. It was hard to narrow down the list, and I do apologize to all of the authors whose papers aren’t here. I could easily select another ten papers (and another ten) that are equally worthy.

The papers listed here span the whole family tree of dinosaurs, from early carnivorous dinosaurs to long-necked sauropods to the armored ankylosaurs. Some of them I like because they name cool new animals, and in other cases they present a new view on some aspect of dinosaur biology. All of the papers are worth a look, if you’re someone who is a dinosaur fan!

Diplodocids, one group within the “long-necked” dinosaurs, virtually defined the 20th century conception of dinosaurs. This paper works out the evolutionary relationships, specimen-by-specimen, for diplodocids. Oh yeah—the research also resurrects Brontosaurus as a name. Even though that finding got a dinosaur-sized quantity of attention, there are a lot of other things of note in here, too!

One of the most spectacular dinosaur fossils discovered in recent years was from the armored beast Borealopelta, preserved in three-dimensions with extensive soft tissue. This paper studied the keratinous coverings on Borealopelta’s armor plates, revealing more about the life appearance of this long-gone creature.

Cranial anatomy of Allosaurus jimmadseni, a new species from the lower part of the Morrison Formation (Upper Jurassic) of Western North America

Carnivorous dinosaurs often dominate artistic depictions of dinosaurs, because who doesn’t love a sharp-toothed “monster”? Allosaurus has been known for over a hundred years, but a newly named species show that we still have much to learn.

The fossils of Australia often get overshadowed by their cousins from elsewhere. Kunbarrasaurus—a relative of Borealopelta—shows just how much we have to learn about dinosaurs from Down Under. Previously thought to belong to an animal called Minmi, Kunbarrasaurus was found to deserve its own name, and a detailed description of the skull doesn’t disappoint!

You probably don’t think about it very often (if ever), but chewing was an important aspect of evolution in plant-eating dinosaurs. Pits and scratches on teeth of the Triceratops cousin Leptoceratops helped show that these animals could do some unexpectedly complicated munching!

Digital preparation and osteology of the skull of Lesothosaurus diagnosticus (Ornithischia: Dinosauria)

CT scans reveal the inner beauty of fossils, helping to highlight details of anatomy that otherwise would be difficult or impossible to see with the naked eye. The early ornithischian Lesothosaurus had its skull digitally disassembled, releasing a treasure trove of information!

By looking at thin slices of bone under a microscope, scientists have filled in numerous details of dinosaur biology, such as growth rates, reproduction, disease, and so much more. This review paper summarizes the state of the field today, and provides ideas for investigation by future researchers.

Gnathovorax cabreirai: a new early dinosaur and the origin and initial radiation of predatory dinosaurs

Gnathovorax was one of the earliest dinosaurs, representing a group (the herrerasaurids) that superficially looked like later carnivorous dinosaurs, but were their own side branch of the family tree. This discovery helped unravel some aspects of herrerasaurid evolution, and also represents one of the best known early dinosaurs from Brazil.

Around 200 million years ago, this early long-neck relative roamed what is now South Africa. Perched at the end of its long neck, Ngwevu had a boxy skull that could fit comfortably in the palm of your hand. It lived alongside the far more common Massospondylus, and the two were shown to be distinct only after careful study.

As a paleontologist, I’m contractually obligated to point out that birds are dinosaurs. So, I thought it was worth driving that point home with one of my favorite Mesozoic birds, Mirarce. This roughly turkey-sized animal lived in what is now southern Utah, near the end of the Age of Dinosaurs. 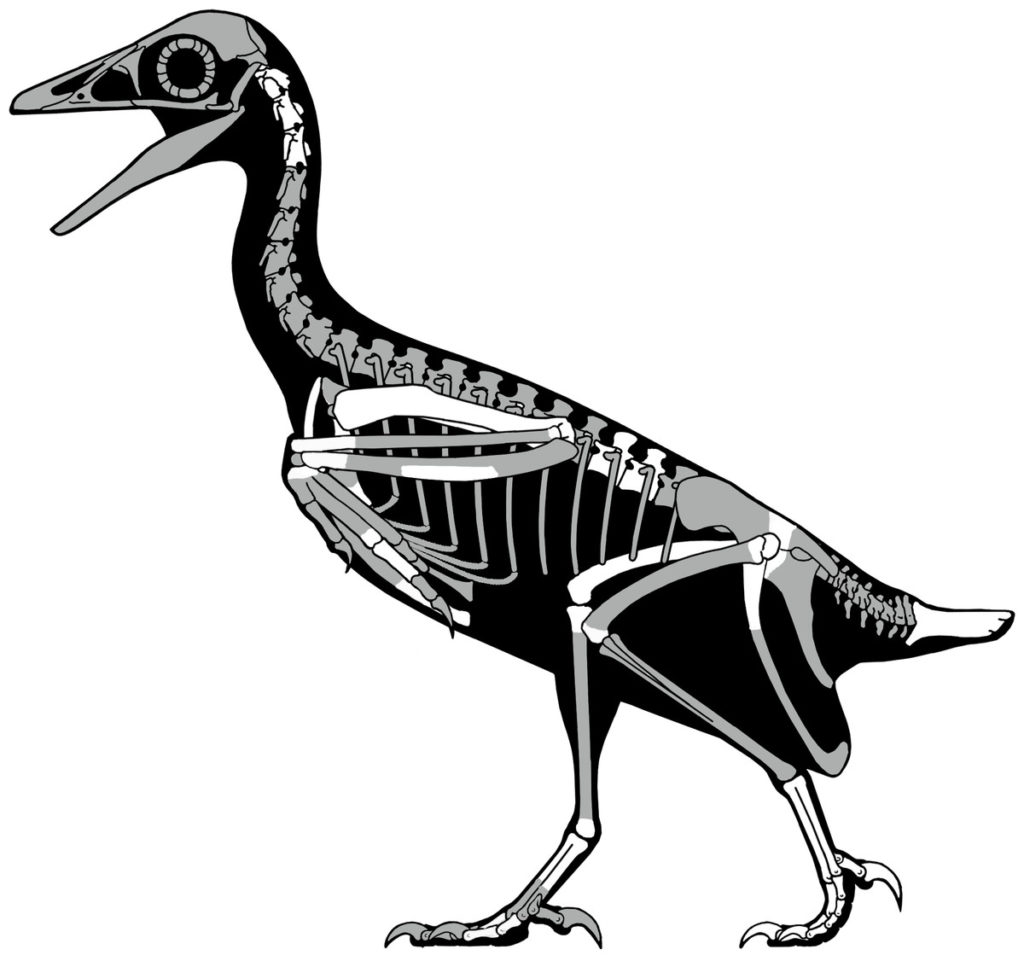 Thank you, Dr.Farke for sharing your knowledge and passion for Dinosaurs!