Corals are adapting to survive, but ocean temperatures are rising faster than corals can change. 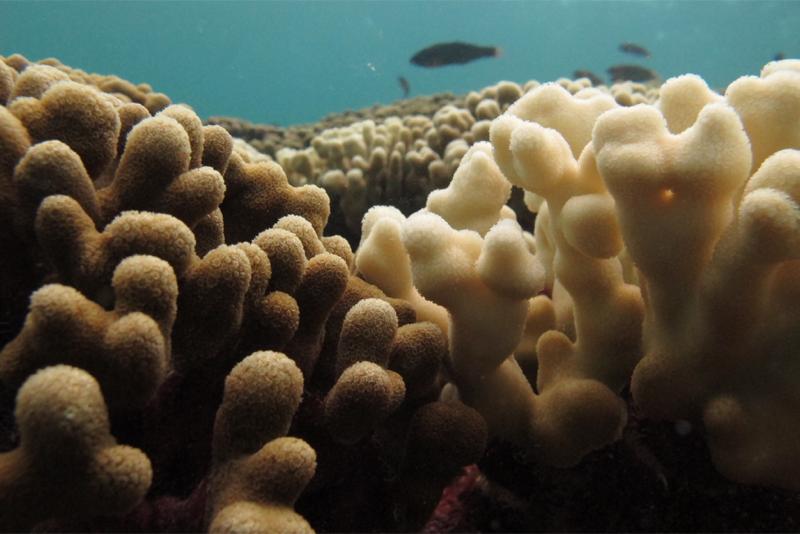 Today we published “Evidence of acclimatization or adaptation in Hawaiian corals to higher ocean temperatures“. In this study, scientists replicate a landmark coral bleaching study from the 1970s to determine changes in coral sea temperature tolerance over time.

In the three species of Hawaiian corals retested, bleaching occurred later, with higher survivorship and growth rates than the same species of corals in 1970. However, scientists warn that temperatures are rising faster than corals can change. Author Keisha Bahr from the Coral Reef Ecology Lab shares more on why these findings are significant and what the future holds for the survival of our coral reefs. 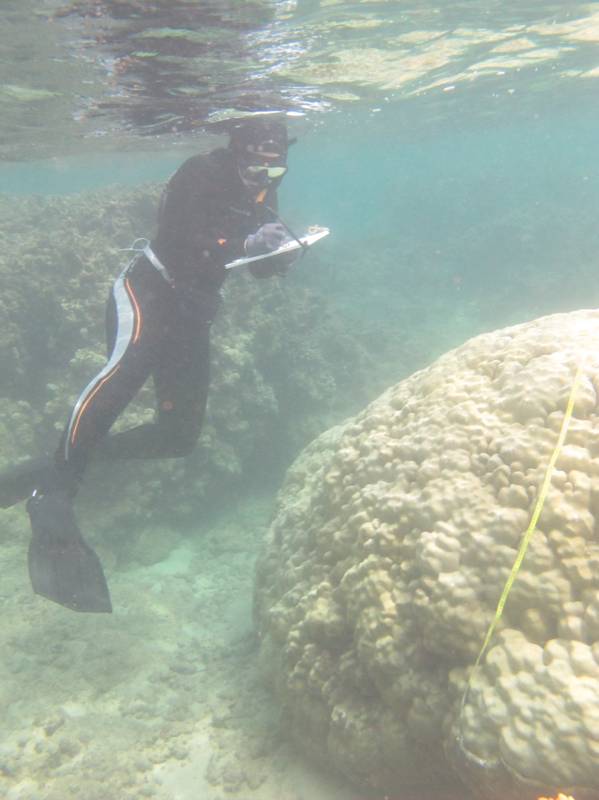 We have lost nearly half of the world’s corals reefs in the last 30 years due to climate change. Increases in atmospheric carbon dioxide create a greenhouse effect causing the planet and its oceans to warm. As water temperatures warm, the delicate relationship between corals and their symbiotic algae zooxanthellae becomes threatened.

Coral bleaching is a process wherein corals lose this algae, which provide a significant food source and color to their coral host. The white coral skeleton is then visible through the transparent tissues giving the characteristic “bleached” appearance. Mortality will occur if this relationship is not reestablished shortly.

Coral thermal thresholds (the temperature they can withstand before bleaching) were defined by pivotal research conducted in the 1970s in the Hawaiian Islands. These researchers determined that temperature tolerances of corals were very low, only +1-2ºC above the normal maximum temperatures. Globally, this bleaching range is true for most coral species.

As our planet and oceans warm, researchers question whether corals can adjust. To attempt to answer this question, we replicated the landmark study conducted in the 1970s to determine if there has been any change to coral temperature tolerances in the last half century. In the summer of 2017, we replicated the original experiment using the identical experimental system, methodology, location, species of coral, and even one of the original researchers, Dr. Steve Coles. This provided a very unique opportunity to evaluate whether coral bleaching thresholds have changed over the past 50 years.

Differences between the two experiments were dramatic. Results show a substantial increase in coral temperature tolerance. In the three species of Hawaiian corals retested, bleaching occurred later, with higher survivorship and growth rates than corals in 1970.

Such dramatic differences in coral bleaching temperature thresholds suggest that corals are either 1) able to change their physiology and/or 2) have undergone natural selection with only the more temperature tolerant corals surviving. Until now, we did not know how long these processes take or if this change can occur at a pace rapid enough to keep up with increasing seawater temperatures. Expanding to other regions of the world to determine where and if acclimatization/adaptation is occurring and under what conditions, will be an important next step.

Although these results are encouraging, scientists warn that temperatures are rising faster than corals can change. The slow growth and recruitment of many species of corals, combined with repetitive bleaching events of increasing severity and duration, may lead to catastrophic reductions in coral diversity and abundance. To prevent or even mitigate, this will require reduction in the use of fossil fuels and lower emissions of carbon dioxide and other greenhouse gases that are increasing air and seawater temperatures worldwide at an alarming rate. 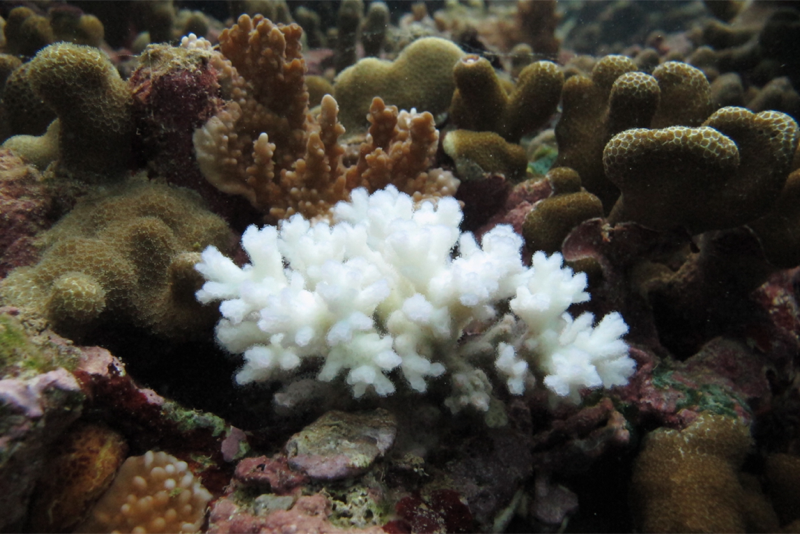 We must reduce our use of fossil fuels and lower emissions of CO2 and other greenhouse gases to help slow the rate of warming. One of the main things you can do to lessen the carbon impact is to think of the true cost of everything you buy, the cost to the environment. How was it made, how far away did it come from, will it be recycled? Buy local foods and goods that aren’t associated with the carbon travel costs. This is especially true here in Hawai’i where over 90% of our resources are shipped in. Eating lower on the food chain will significantly reduce your impact. It takes 10X more energy each time you go up the food chain. For instance, it takes 10 lbs of corn or soybeans to make one pound of beef or pork and a lot of water. We can become part of the solution by developing, advocating for, and using new earth-friendly technology. Education of the public is vital, and this is an excellent time to educate the public as well as legislators and managers. 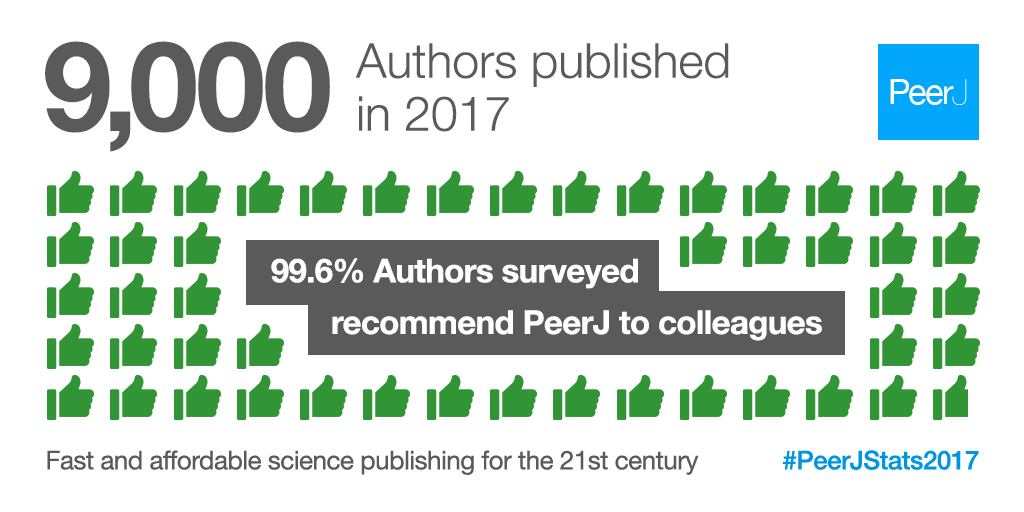