Fossil Stoneflies in Burmese Amber named after the Rolling Stones 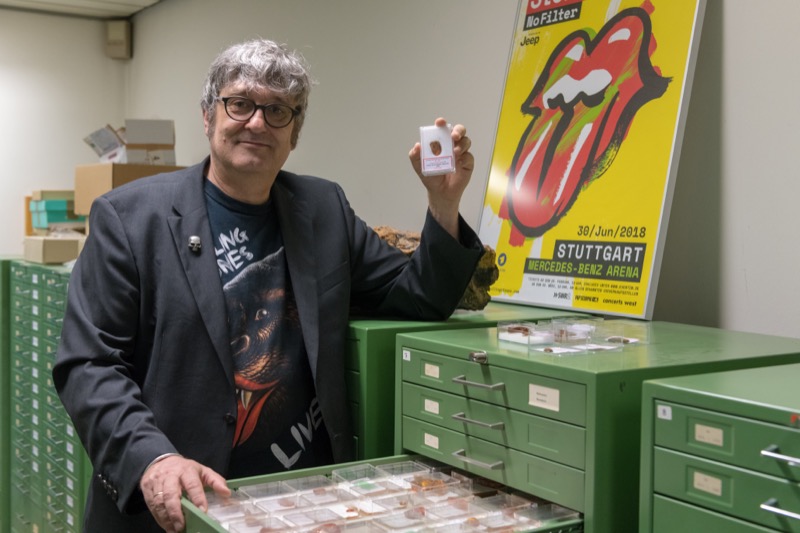 Just in time for Mick Jagger’s 75th birthday today, Arnold H Staniczek, entomologist at Stuttgart State Museum of Natural History and long time hardcore fan of the Rolling Stones, paid a very special homage to his rock heroes. During a collaborative project on fossil stoneflies, he persuaded his colleagues to name their newly discovered ancient stonefly family after the Rolling Stones and seven fossil species after each present and past member of the band. So one of the seven “Rolling Stoneflies” preserved in amber now bears the name Petroperla mickjaggeri, derived from the Greek petra that stands for “stone”.

“Burmese amber is about 100 million years old and thus one of the oldest resins with insect inclusions, and stoneflies are one of the oldest lineages of winged insects“, Dr Staniczek says. “What lies closer at hand than to link fossil stoneflies in ancient stones with the greatest and oldest rock’n roll band in the world“.

The timing is perfect: The release of the publication in the open access journal PeerJ coincides with Mick Jagger’s 75th birthday. “I wanted to thank the Rolling Stones for the soundtrack of my life and congratulate Mick Jagger in my very personal way”, Dr. Staniczek smiles. 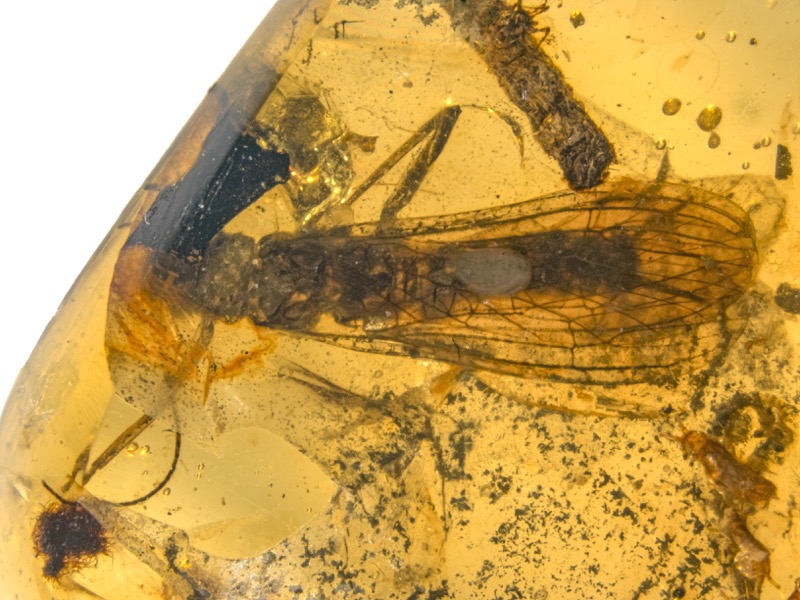 “The description of these “Rolling Stoneflies“ is not only a gimmick“, Dr Staniczek reassures. “These fossil insects considerably enhance our knowledge of the life in Cretaceous amber forests and also shine a light on the evolution of stoneflies.”

All “Rolling Stoneflies“ are now on public display as a teaser for his major temporary exhibition “Life in the Amber Forest“ that will open on December 5th in the Paleontological Museum am Löwentor in Stuttgart. Dr. Staniczek also intends to send the scientific publication to the band management, hoping for a reaction and a soon return of his heroes for another show in Stuttgart. Maybe they will then stop by the museum to also have a look at their “Rolling Stoneflies”.