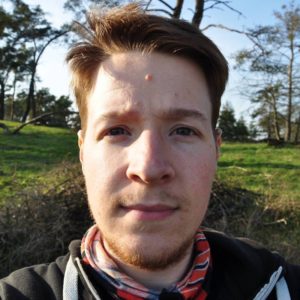 I am a PhD at TU Darmstadt, Germany in the lab of Michael Heethoff and my work is gathered around the chemical ecology of soil-dwelling arthropods and predator-prey interactions in soils. Before that, I worked on pollinators and spent some time at the University of Graz in Austria to learn about the exocrine chemistry of moss mites and harvestmen from Günther Raspotnig, who is one of the leading experts in this field. Considering myself an acarologist (someone who works with mites), I am always interested in describing new species and learn about their life-history and associations with other animals.

Mites are basically present in every ecosystem and have plenty of lifestyles. Another omnipresent animal taxa are ants, which commonly have mites as guests in their colonies. In the paper, we formally describe two new fascinating species of symbiotic mites from the genus Macrodinychus: Macrodinychus hilpertae, which we named after our lab assistant Andrea Hilpert who supported me for many years, and Macrodinychus derbyensis, whose name represents an homage to all the crazy roller derby folks out there. Both mite species are ecto-parasitoids on ant pupae of the South-East Asian army ant Leptogenys distinguenda, sustaining their entire development inside ant pupal cocoons by sucking the pupal hemolymph (the “blood” of insects) which finally kills the host. 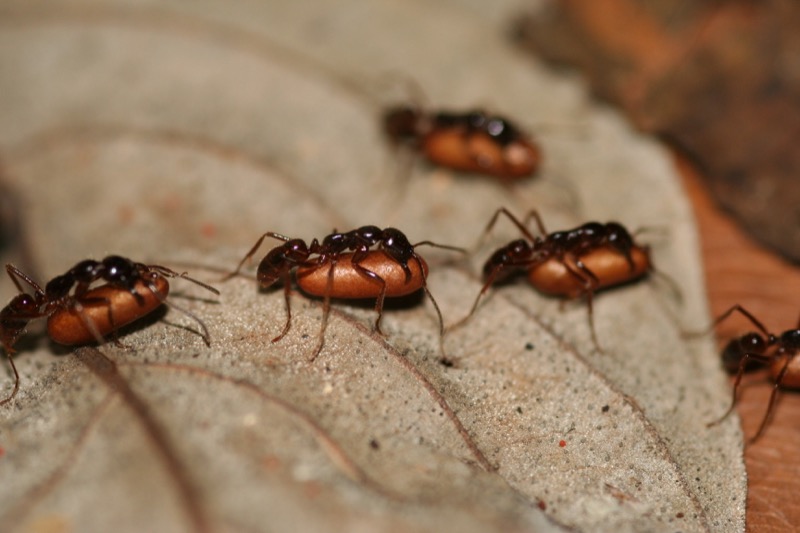 Actually, the mites were a chance discovery quite some years ago. While searching ant parasites such as spiders, beetles and silverfish in alcohol samples in the laboratory in Munich back in 2008, Christoph von Beeren, who is the senior author of this study, recognized an odd-looking ant pupa with a relatively large black object inside. Christoph carefully opened up the pupal cocoon and, as you can imagine, was very excited to find a beautiful mite inside, apparently a parasitoid of the ants. The whole lab shared his excitement at this day and in future field trips he observed the behavior of host ants towards these mites and collected many more ant pupae to screen for mites, which was done by Andrew (who is also an author of this study). 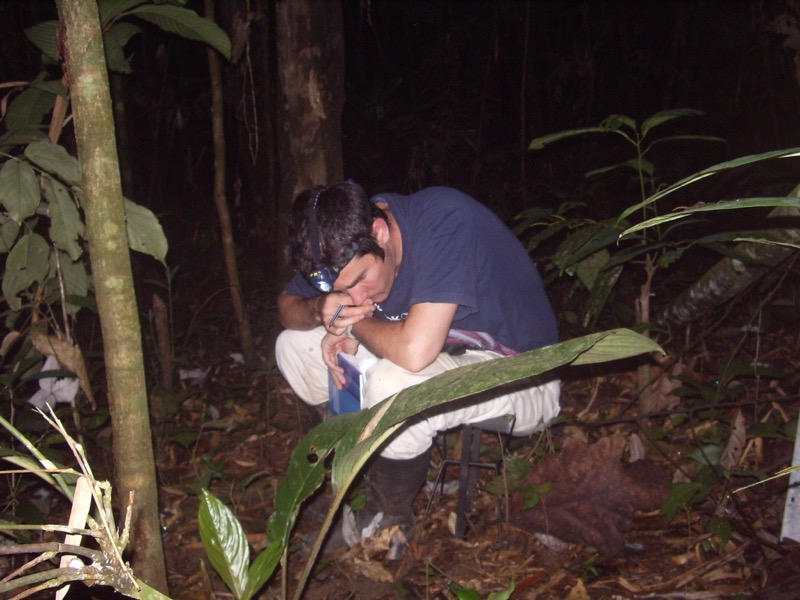 Christoph von Beeren in the rainforest

Indeed they found quite some parasitoid mites and sent several specimens to taxonomic expert for species descriptions, but nothing happened for years. That could have been the end of the story … but 8 years later, I looked at some slide-mounted mites during the Acarology Summer School at the Ohio State University and realized that these specimens were collected by Christoph von Beeren, who recently joined the lab in Darmstadt as a new postdoc. This was a very fortunate coincidence and Christoph and I decided to give some new life to this old, nearly forgotten project. Fortunately, this worked out, so that the scientific community will get to know the fascinating lifestyle of these parasitoid mites. 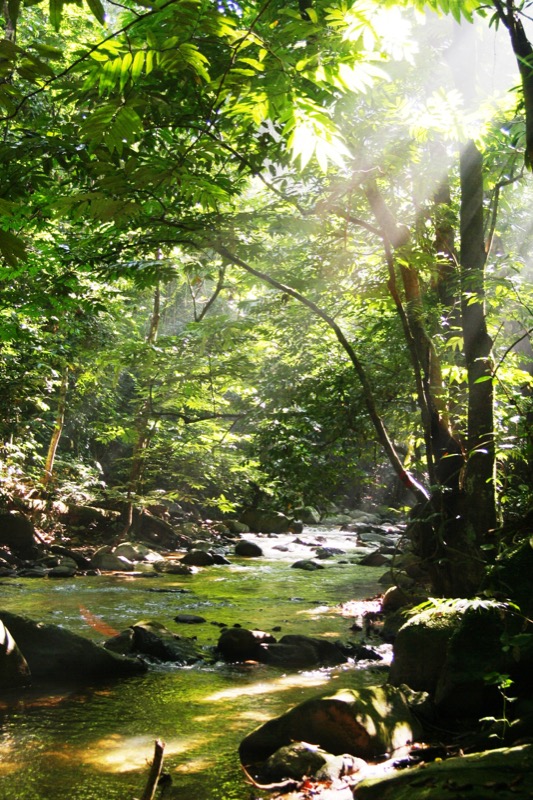 What kinds of lessons do you hope other foundations take away from the research?

Generally we see, beyond the description of two new species, two further prime lessons: First, while field studies are inconvenient and risky for researcher due to their unpredictability, they frequently provide surprising and remarkable discoveries like the discovery of these beautiful ant parasitoids and their fascinating life-history. And second, even if unexpected discoveries of species are not in focus of most researchers, it is worth to take the effort of depositing interesting specimens to museum collections, opening up the chance that these specimens are studied in future research.

That is a quite interesting story; a colleague of mine Björn Rall from the German Centre for Integrative Biodiversity Research first told my about PeerJ last year. Even before submitting an article, I was asked to review an article by one of the academic editors and I immediately agreed to it. I really liked the process as a reviewer and was happy to see that the editor efficiently communicated in a friendly manner with the authors, the other reviewers and me which made the whole review process transparent and smooth for everyone. After this experiences as a reviewer I decided that I also want to publish an article in PeerJ, so here we are. 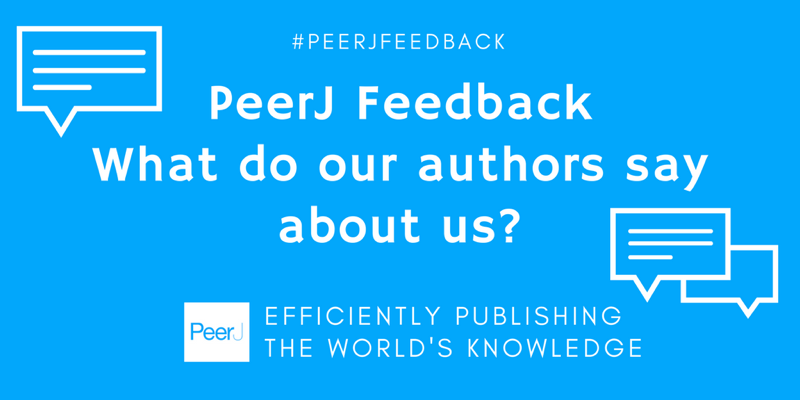