Software Heritage is a useful repository for scientists to discover, preserve and recognize the source code powering science. 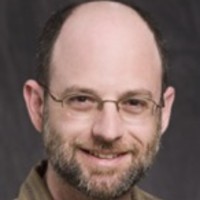 Software is an essential component of 21st-century science workflows, yet it often receives little attention in formal scientific publication. Software citation is one way to encourage wider recognition of software’s role in scientific analysis. In 2016, we published Software citation principles in PeerJ Computer Science by Arfon Smith , Daniel Katz, Kyle Niemeyer, and the FORCE11 Software Citation Working Group. The article established “a consolidated set of citation principles that may encourage broad adoption of a consistent policy for software citation across disciplines and venues”.

Software citation for today’s scientific research requires discoverability and accessibility of software, which may still be in the iterative development stage – no small feat. Here, Daniel Katz, author and Academic Editor for PeerJ Computer Science follows up on the discussions that have taken place since these principles were first published and provides further direction for ways the scientific community can implement them.

Software Heritage (as described in a recent white paper) is a really interesting and very ambitious project that started (or at least was announced) last summer. Its mission is to collect, preserve, and share all software that is publicly available in source code form.

And the project has been doing this. For example, it currently stores all public repositories in GitHub, plus a bunch of other things, and is working with Bitbucket. It currently holds almost 4 billion source code files, almost a billion commits, and about 65 million projects. 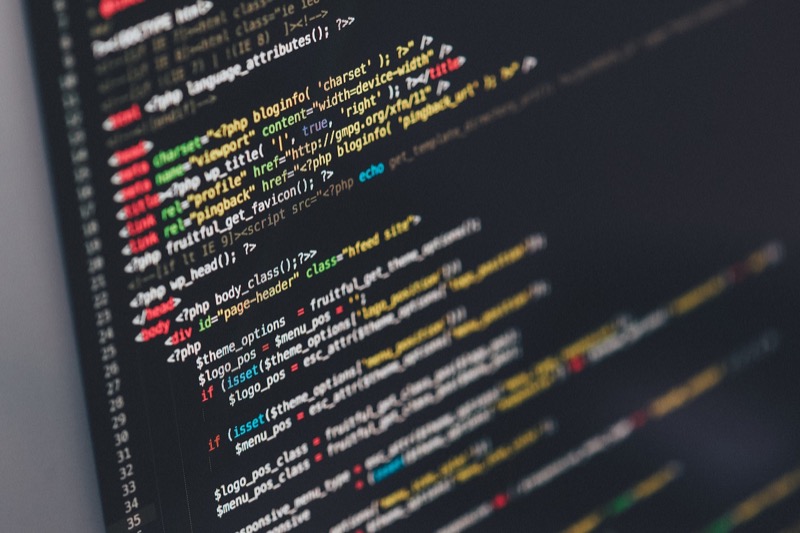 This means that all public code will be stored, indexed, and made available (currently via an API and eventually simply to browse). The Software Heritage project describes three use cases for this archive:

This includes reproducibility, but surprisingly to me, doesn’t include citation and credit, perhaps because the archive by itself is not sufficient to allow credit, but could be with just a bit of effort by the community.

As I’ve written before, the citation process involved two elements, making something citable and then actually citing it. And these two elements involved three steps, for example for a paper:

The first two steps make the paper citable, and the third step cites the paper.

But for software, this distinction between recoverable (published) and unrecoverable (not available) doesn’t work. All versions of software on GitHub, even if never published, are recoverable by default (more or less barring the project being deleted from GitHub, though even here they could be recovered from a local repository.)

The software citation principles try to force this issue, by recommending the insertion of Step 2 in the process. Today, when a creator develops software on GitHub, the software is never really complete, though it may be released at different stages (versions) during its development. The principles say that the creator should also publish each software release (for example, through Zenodo or figshare.) This finished the process of making the software citable, and allows someone else then to cite it.

This is a reasonable solution in many cases, because it allows the reader of the paper to recover (access) the software that was cited. But in some cases, it will not work, because it adds a step to the software developers workflow that they may not care about enough to implement. Even if we do get to a future time in which developers routinely published their software releases, what happens until then, or for existing software?

For software that it archives, Software Heritage mostly removes the need for Step 2. If I, as a user of software want to cite the software I’ve used, I just need to:

Of course, this isn’t quite as simple as it sounds, but it could be in the future.

Here are three of the things that I think are missing, for which Software Heritage provides the basic answers, but some additional work is still needed:

The remaining gap is not one that Software Heritage can solve alone. It can be asked as two related questions:

The question of what is appropriate metadata for software (for the purpose of citation) was partially addressed in the Software Citation Principles paper, specifically in Table 2, though this hasn’t really been tested in practice. DataCite has drafted a new version (4.1) of their schema that adds and updates elements to reflect these principles, though this isn’t public yet.

It’s also important to note, that as the Software Citation Principles paper says:

One way to think about this is that there is some metadata that describe properties of the software itself as source code, such as: authors, language, license, version number, location, etc. Let’s call this software creation metadata. And there are also metadata that describe how the code is being used, possibly including how it is built, such as: compiler version, operating system, parallel computing platform, command-line options, etc. Let’s call this software usage metadata. The software citation principles say that the software creation metadata are needed for citation, while the software usage metadata are needed for provenance and reproducibility.

Filling most of the metadata gap

But the authors of the software who want to be cited can fill this gap, and could do so relatively easily. They just would need to create a single metadata file in the root of their repository, with an agreed upon name.

The first time I heard this, it was suggested by Martin Fenner, based on work done in the CodeMeta project, which has the goal of creating a minimal metadata schema for science software and code, in JSON and XML. Martin provided an example of how this could be done: the codemeta.json file in the repository https://github.com/datacite/maremma.  According to Martin, the process by which DataCite today could generate a DOI and a citation from this is semi-manual and involves using https://github.com/datacite/bolognese for DataCite XML generation.

If code developers created a codemeta.json file in their repository when they started working on their project, they would then just need to keep it up to data, much like they do their README (description of their project) or CONTRIBUTORS (who has contributed to the project) files, and they might not need to create a CITATION (how the project should be cited) file. Or, the CONTRIBUTORS and CITATION file could be generated from the codemeta.json as part of continuous integration, or as part of releasing or packaging.

Since Software Heritage would keep all versions of codemeta.json with the corresponding versions of the software code, it would be relatively easy to retrospectively build the proper citation metadata for any version of the software.

The rest of the metadata gap

This still leaves a portion of the gap: How do we build a citation to code when the authors don’t care about credit and have not provided a codemeta.jsonfile?  This also needs be answered to cite almost all software that has been built to-date.

To put this all together, I am really excited to see Software Heritage emerge, as this archive of all source code will enable a lot of understanding of software, as the project claims. And I’m also excited Software Heritage will better enable software citation than anything we have today. Finally, this also opens a path by which software authors can create a maintain a single file in each repository to provide the metadata needed to make software citation almost automatic.

The views & opinions expressed in PeerJ Community guest posts featured on the PeerJ Blog are those of the author and do not necessarily reflect the opinions & views of PeerJ. This post is cross-posted at Daniel Katz’s blog. This was the third post in a series related to talks and discussions at the 10th RDA Plenary. The first and second posts can be found here.