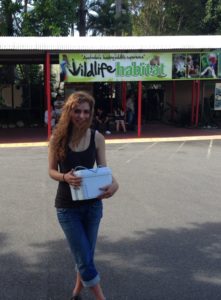 The difference between koala poop and wombat poop is not only in shape! Different microbial communities point to why koalas are able to digest the leaves of Eucalyptus trees. Yesterday we published Gene and genome-centric analyses of koala and wombat fecal microbiomes point to metabolic specialization for Eucalyptus digestion by Miriam E. Shiffman, Rochelle M. Soo, Paul G. Dennis, Mark Morrison, Gene W. Tyson, Philip Hugenholtz. Here, Miriam Shiffman provides background to the study and an accessible overview of what this study on wombat and koala digestion can tell us.

By now, you have probably heard about your gut microbiota – the community of trillions of microbes that colonize your digestive tract. You might also have heard about how your microbiota can affect nutrition, weight loss, allergies, and even mood. But what would the gut microbiota look like in an animal that eats only one type of food? And what if this food were toxic to almost all other animals?

Koalas subsist entirely on the leaves of Eucalyptus trees, which contain a complex cocktail of compounds with toxicity to animals and microbes alike. In fact, among all mammals, only the koala and three other marsupials (brushtail possum, common ringtail possum, and greater glider) are known to consume Eucalyptus foliage. So, koalas serve as textbook examples to study how microbial communities in the gut can evolve to allow their hosts to thrive in a specialized dietary niche.

Previously, researchers have studied the koala gut microbiome using 16S rRNA sequencing (“who is there,” but not “what are they doing”) and in vitro assays with isolates (“what are they doing,” but only among a handful of microbes that are amenable to culturing in the laboratory). On the other hand, shotgun metagenomics is a revolutionary method in microbial ecology that provides access to all microbial genomes in a given environment – including the uncultured vast majority.

In 2014, I was a visiting Fulbright scholar at the Australian Centre for Ecogenomics at the University of Queensland. My co-authors and I were well-situated to further this research for two reasons: (1) living in Brisbane, we had access to many native Australian marsupials, and (2) the Centre specializes in sequence-based approaches to the ecology and evolution of microbial communities, including computational methods for extracting the genomes of individual microbial populations without needing to grow them in the lab. 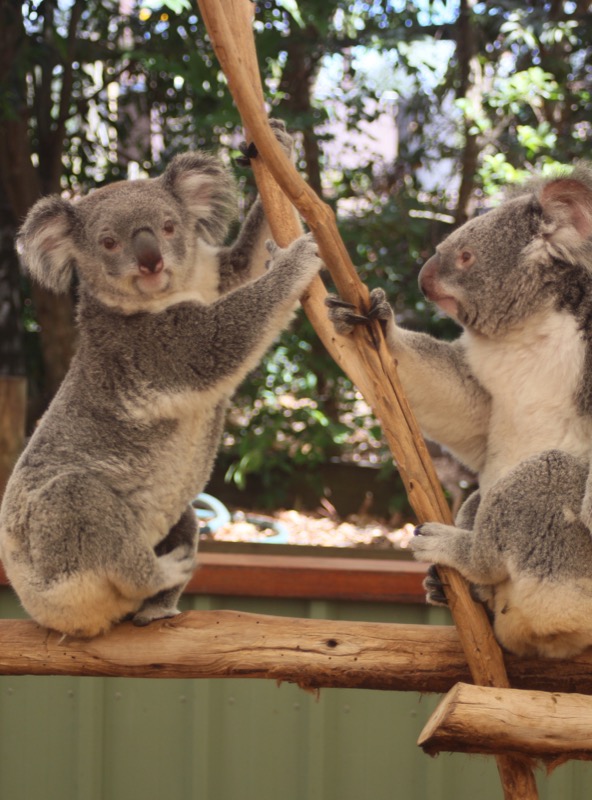 We decided to use comparative metagenomics to study the specialization of microbes in the koala digestive system, by comparing the koala microbiome to that of its closest living relative, the wombat. Unlike their koala cousins, wombats are generalist herbivores that mainly consume grasses and do not eat Eucalyptus. It would be unethical to feed koalas anything but Eucalyptus leaves, so wombats are the closest we can come to a natural “control group” for non-eucalypt-eaters.

To this end, we collected and analyzed microbial DNA from fecal samples, which are a good noninvasive proxy for studying the intestinal microbiota. Zagget the koala and Phil the southern hairy-nosed wombat, both residents at Lone Pine Koala Sanctuary in Brisbane (http://koala.net/en-au/), each graciously donated several of these samples for our study.

Using these metagenomic datasets, we identified shared and specialized metabolic pathways in koala and wombat microbiomes, both at the community level (as a pool of genes) and by zooming in to individual population genomes. We also surveyed microbial community membership (through 16S rRNA amplicon sequencing) across eight koalas and seven wombats to generalize our results beyond Phil and Zagget.

We found several microbial lineages shared by the koala and wombat that play conserved roles in degrading lignocellulose (a common ingredient in both host diets) and urea recycling (a common pathway in herbivores). We also identified several bacterial populations that were distinctive to each host, including a Synergistaceae population that was prevalent among surveyed koalas and encodes multiple pathways related to degradation of Eucalyptus compounds. 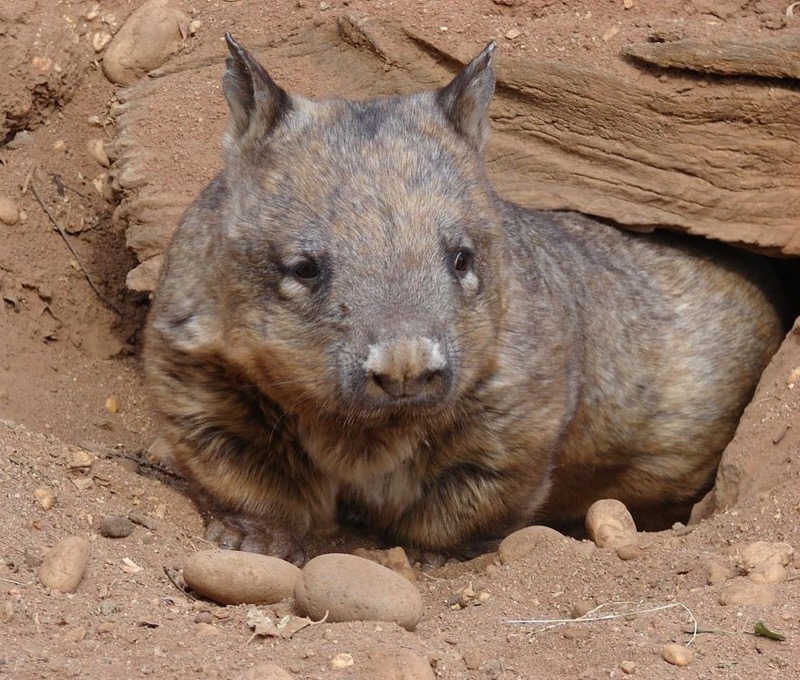 Our contribution includes a >99% complete genome for this Synergistaceae population, which we predict serves as a key detoxifier in the koala gut community. We hope that this information will lead to genome-directed isolation of this population, which is not closely related to other sequenced members of its family and merits further study.

Beyond better scientific understanding of the gut microbiota’s role in extreme diet specialization, this work could lead to methods to restore the gut ecology of malnourished koalas raised in captivity. It will also be interesting to determine whether the other three Australian marsupials that eat Eucalyptus share common microbiota, or whether microbial lineages have independently co-evolved with each host.

Thanks to PeerJ for helping to disseminate this work to a broad audience. 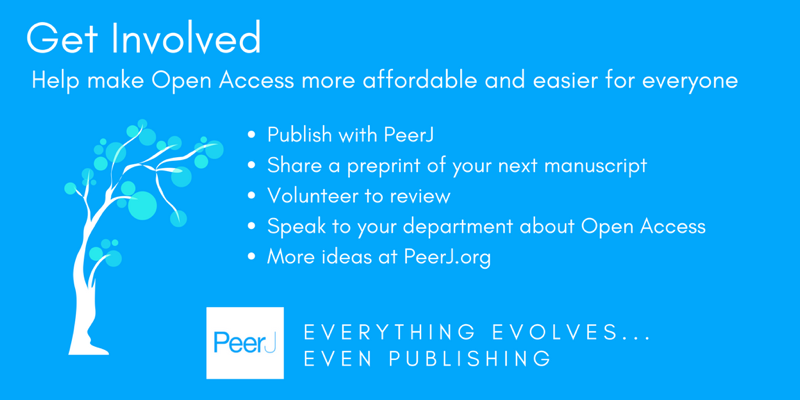