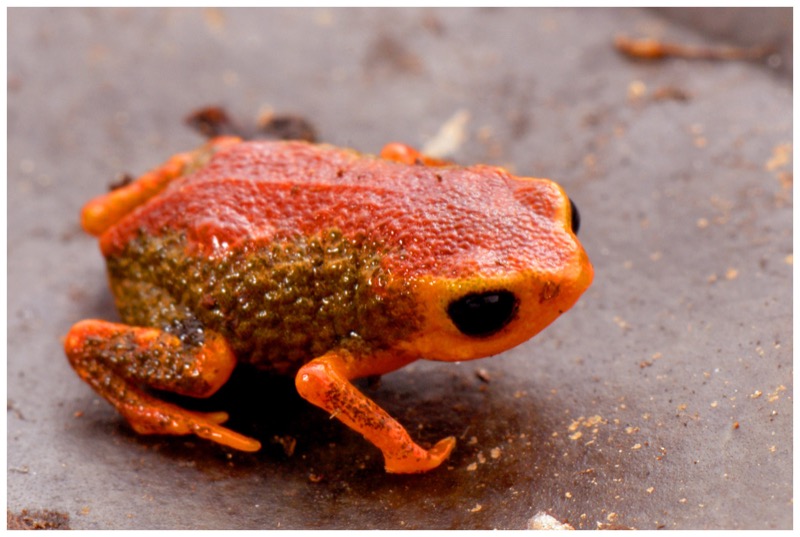 Last week we published Two new species of the Brachycephalus pernix group (Anura: Brachycephalidae) from the state of Paraná, southern Brazil, which describes two new toadlet species. Author Marcio Pie discusses the findings and their implications for conservation efforts and shares some great photos from the field. 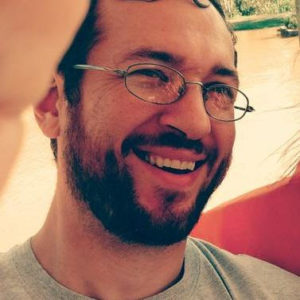 Marcio Pie: I’m an evolutionary biologist interested in the mechanisms that generate and maintain species diversity. One of the main model systems in our research group involves these highly endemic toadlet species, which provide excellent opportunities to investigate how their species evolved as they became adapted to montane habitats.

MP: In this study we describe two new species of miniaturized toadlets from the mountains of the Atlantic Rainforest of Brazil (our 10th in this genus!).

MP: The main lesson is that there are still so many new species to be discovered, even in habitats that are relatively close to populated areas. Conservation efforts are more important than ever to ensure the long-term preservation of these species. 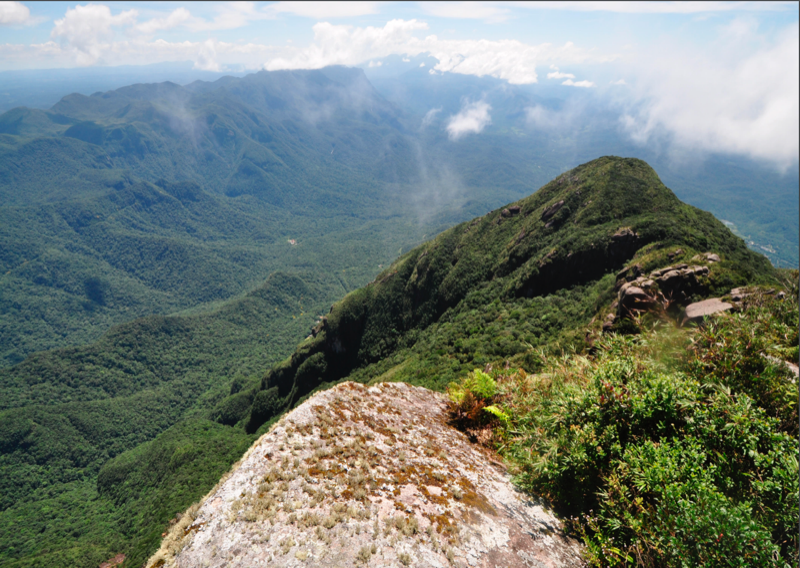 How did you first hear about PeerJ?

MP: I’ve heard about it right after the journal was launched, so that my first PeerJ paper was published in 2013 titled, Size and shape in the evolution of ant worker morphology. Since then, PeerJ was our journal of choice for publishing our new frog species (11 new species to date!). [Read coverage in National Geographic, Washington Post and BBC] 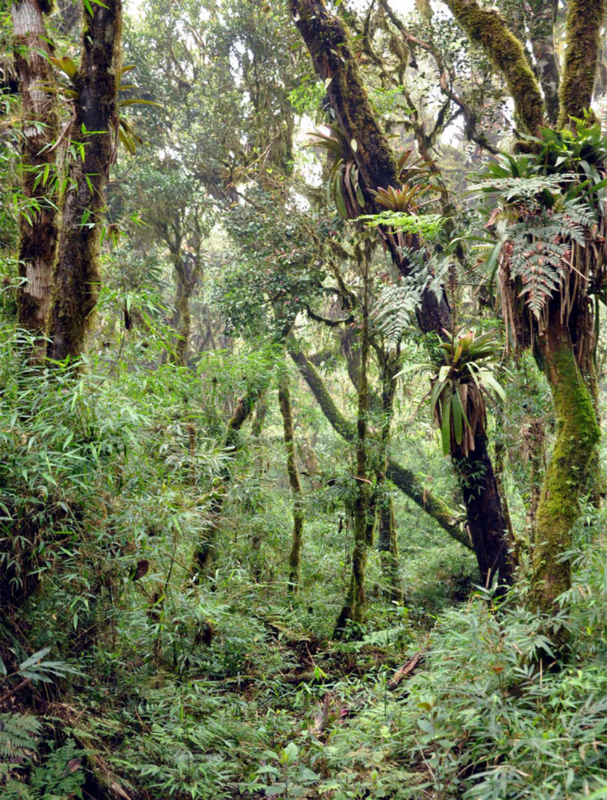 MP: There’s been an increasing difficulty in finding good reviewers, not only in PeerJ but also in most other journals. Often times I have to contact over 10 people to obtain at least 2 careful reviews. I guess this made me a bit more understanding when my own paper takes longer than usual to go through the review process. But the efficiency and transparency in the review process in PeerJ definitely makes our lives much easier as AEs.

Definitely. By the way, when we published our first paper with seven new frog species, there were few taxonomic papers in PeerJ. However, there have been some excellent papers with new species in the past few years, including many other frog species, and we like to think that we helped a bit in paving the way for this.

All of this work would not be possible without the support of Mater Natura – Instituto de Estudos Ambientais, as well as our funding sources: Fundação Grupo Boticário de Proteção à Natureza and CNPq.