The disconnect between how humans perceive primate emotional expressions and primates’ actual emotional state is a big concern in activities such as wildlife tourism and other conservation scenarios where humans and primates interact. To spread further awareness of this disconnect, the authors have teamed up with National Geographic to produce a quiz to test how well people can interpret monkey moods. Laetitia Marechal discusses her work as well as its importance for public safety. 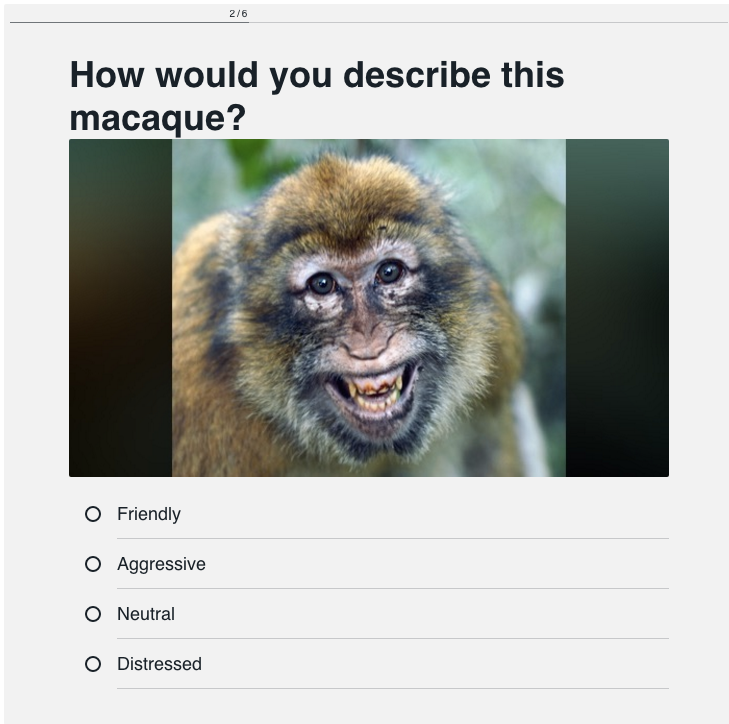 LM: I am a Post-doctoral research fellow at the School of Psychology at the University of Lincoln, UK. I have a broad interest in Primatology, Anthropology, Psychology, Behavioural Ecology and Conservation Biology, with a particular interest in the application of multidisciplinary methods for understanding the interface between animals, humans and their environment, including human-wildlife relationships. 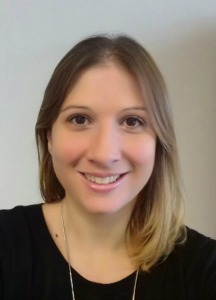 I have completed a PhD in Anthropology, two Master’s courses and acquired extensive research experience including undertaking behavioural, hormonal, anthropological, genetic and ecological studies, mainly conducted with humans and non-human primates. My second Master’s and PhD projects were exploring primate tourism in Morocco using both social and biological anthropology approaches to assess whether and how primate tourism can be used as a tool for the conservation of endangered species such as the Barbary macaque, as well as for improving tourist experience. This research and experience in Morocco led to the present study published in PeerJ.

LM: The research published in PeerJ explore how people with different levels of expertise with Barbary macaques perceive their facial expressions, and its implication for wildlife tourism. The findings suggest that inexperienced people perform badly in recognising primate emotion, increasing the risk of aggression and injury when misinterpreting, for example, a threatening face of a monkey with a friendly one. This is particularly concerning because wildlife tourism is increasing and many tourists attempt to closely interact with monkeys, even though this is often prohibited.

A number of incidents, including bites, could be prevented if people were aware of their inability to accurately understand animal emotion. Education, guide visits and keeping a safe distance with animals could be implemented as measures to reduce such issues, improving both animal welfare and tourist experience. Therefore this research is highly relevant to the general public and any professionals in wildlife tourism. 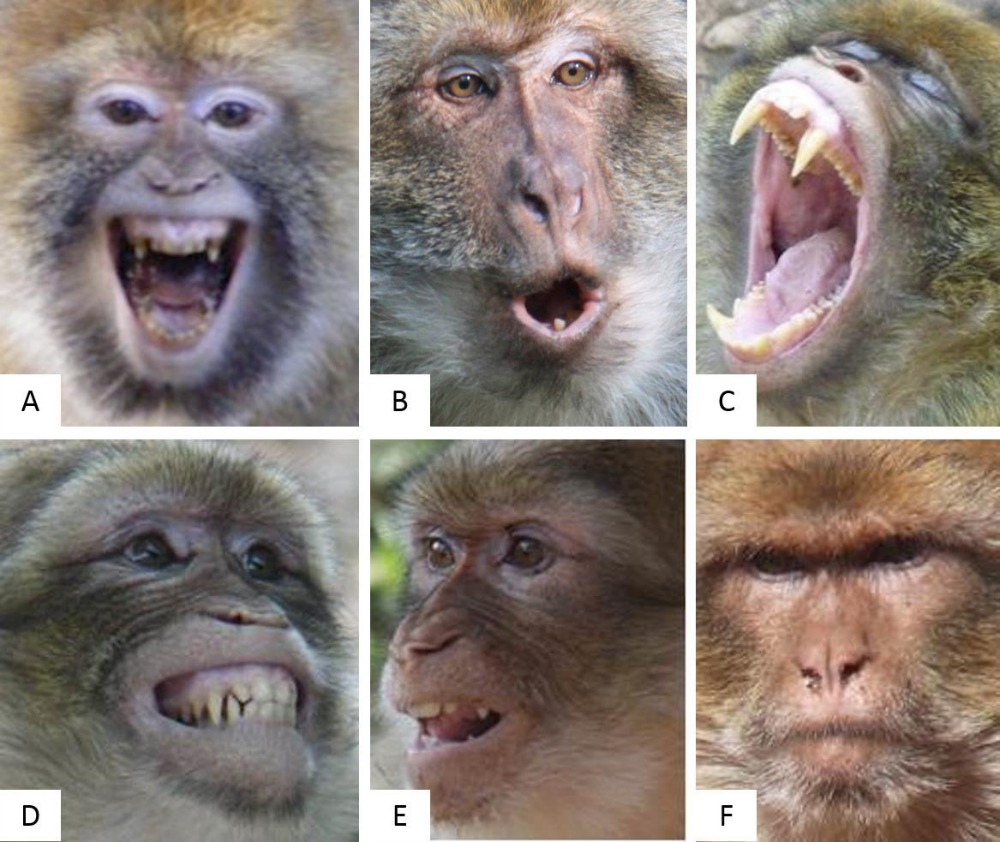 LM: When on site in Morocco, I often heard tourists saying that the monkeys seemed to blow them a kiss when they actually displayed a threatening face. The tourists often responded by imitating the monkey’s facial expression, which generally ended with either aggression by the monkey towards the tourists or the monkey leaving the interaction. Obviously this is an issue for both tourist experience and animal welfare.

LM: I believe that if we can educate people to keep a safe distance from animals, and prevent monkey bites, we can not only reduce the risk of disease infection, but also improve animal welfare and tourist experience. 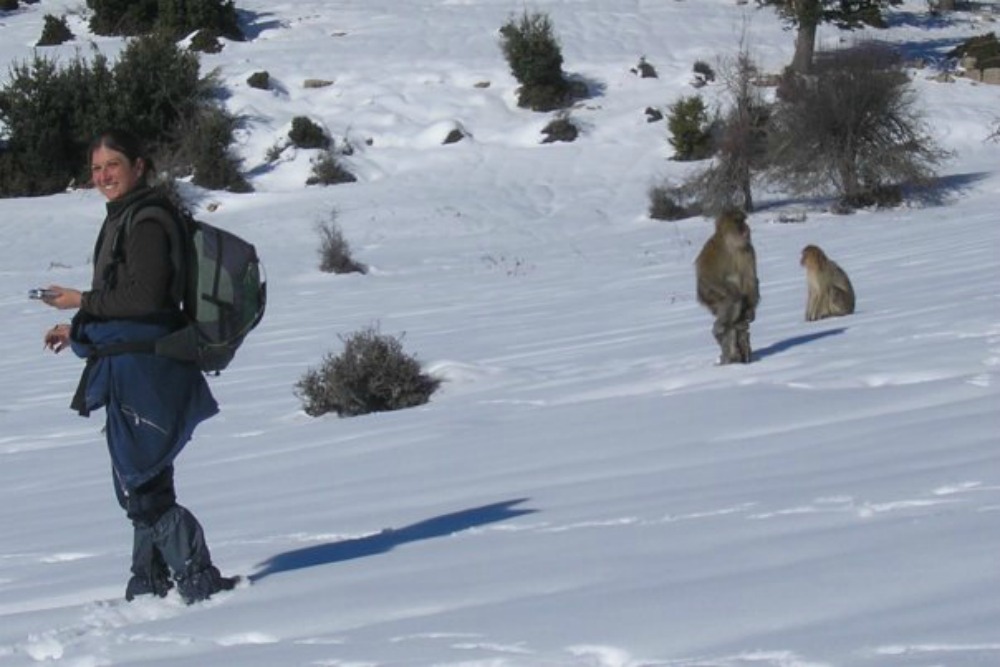 LM: I have read a few articles published in PeerJ, and as an open access journal it is a great platform for my research. This research is not only destined for an academic audience, but also for professionals or anybody interested in wildlife tourism. I believe that such research should be freely available to the general public. After all, they are the tourists who will encounter wild monkeys. Therefore they need to be informed.

PJ: How would you describe your experience of our submission and review process?

LM: I had a very good experience publishing in PeerJ, with a very supportive and thorough editor and reviewers. I believe their comments greatly improved the manuscript.