Authors can now directly submit to PeerJ from bioRxiv 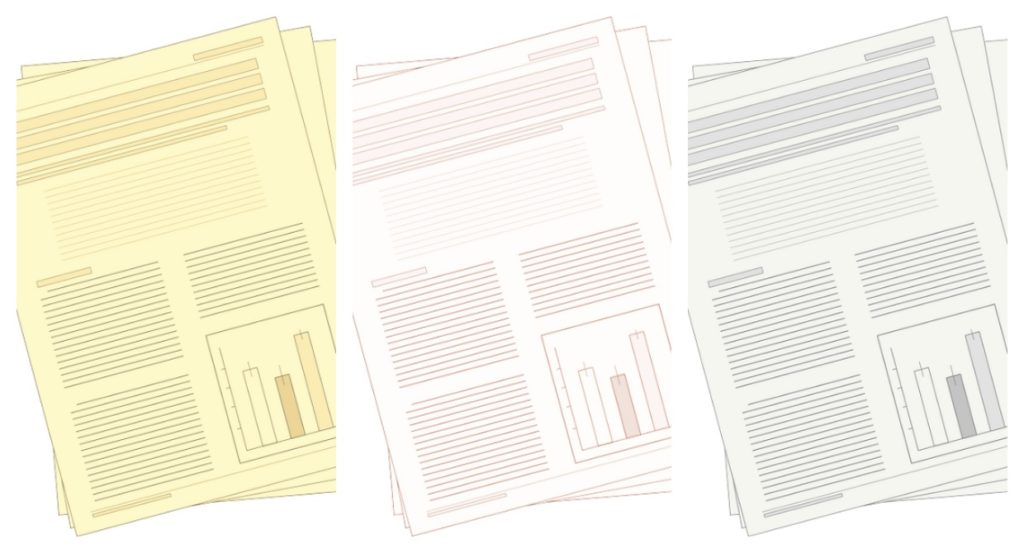 Preprints are receiving welcome attention these days for being an integral part of research communication. A ‘preprint’ is a manuscript draft that has not yet been peer reviewed for formal publication. Authors can share early versions of their work, solicit feedback and work on revision prior to their formal submission for peer review. Preprint sharing is a positive development for open scientific collaboration and the pursuit of universal knowledge.

To continue to build on the success of preprints in the life sciences we are thrilled to announce that starting this week researchers will be able to directly submit their manuscripts to PeerJ for peer review from the popular preprint server bioRxiv. This integration will speed up the submission process for authors, encourage quality peer review and facilitate the rapid communication of scientific results. 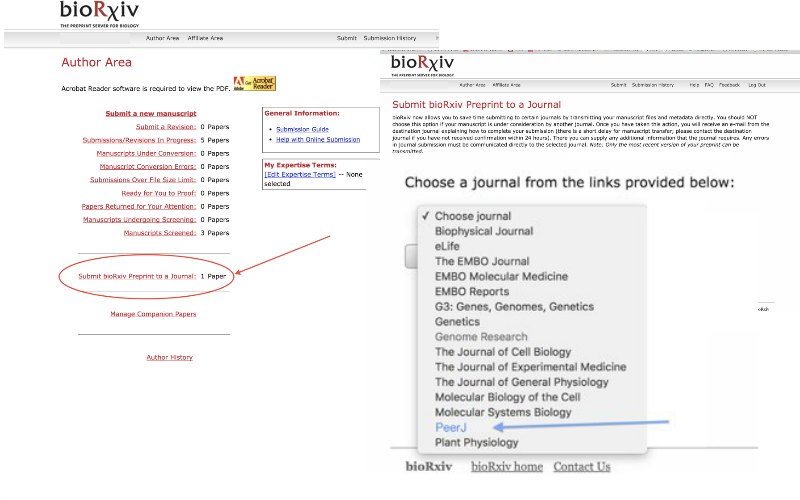 At PeerJ we have long-supported the sharing of preprints by hosting our own preprint server PeerJ Preprints and also encouraging our authors to share preprint versions of their manuscripts before undertaking peer review. Other preprint servers have since emerged and bioRxiv now hosts a substantial body of preprints for the biology community. In fact, just last week, bioRxiv celebrated the milestone of having over 10,000 manuscripts submitted. It is great to see more and more researchers recognising the value of sharing preprints for scientific collaboration.

By uploading preprints, authors establish precedent; they can solicit feedback, and they can work on revisions of their manuscript. We want to make it as easy as possible for authors to receive quality peer review and this direct submission process is designed to make this process as seamless as possible. 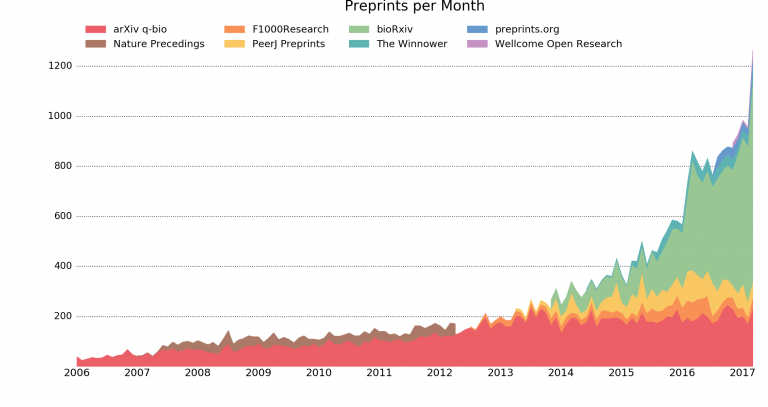 Data from Jordan Anaya at ASAPbio shows that in the last two years, the volume of life sciences preprints has tripled, with much of that growth coming from bioRxiv. Authors will now be able to directly transmit these manuscript files and metadata to PeerJ, thereby minimising the time it takes for our authors to receive quality peer review for their studies.

Of course we will continue to operate PeerJ Preprints, which encompasses a wider range of subjects than handled by bioRxiv. This integration with bioRxiv simply underlines our continued support for the rapid communication of scientific findings.

Preprints in the news:

In March 2017, the USA’s National Institute for Health announced that researchers have the option of citing preprints in their NIH grant applications and have issued a guide for how interim research products like preprints should be cited. Deputy Director for Extramural Research, Dr. Michael Lauer, writes on the growing enthusiasm for preprints in the science community:

“There is a growing recognition that interim research products could speed the dissemination of science and enhance rigor. We see preprints and other interim products complementing the peer-reviewed literature. Our goal with this Guide notice is to offer clear guidance and suggested standards for those in the research community who are already using, or considering use of preprints and interim research products.”

Over on The Scholarly Kitchen, Judy Luther looks at how The Stars Are Aligning for Preprints and notes the developments in smooth collaboration between preprints and peer reviewed articles, namely the benefits of preprints with DOIs:

“Crossref announced in November 2016 that it had developed the appropriate schema and linking relationships for preprints and was accepting them as a content type. This means that an author’s preliminary work will be fully citable as soon as it is available, and can then be linked to the final peer-reviewed version wherever it is published.”

And just last week, Megan Molteni at Wired reported on how the sharing of a preprint which outlined erroneous results from Illumina, the popular gene sequencing technology, spurred the bio-tech company to investigate its software to correct such “barcode hopping” errors.