We are pleased to announce that the PeerJ Collection of the Mediterranean Seagrass Workshop is growing and, after the meeting, will include the papers of the contributions to the meetings. The abstracts – published as preprints – are already available online. We asked Stefano Guerzoni and Rodrigo Silva, co-organizers of the meeting, to write a guest blog post explaining some of the background and motivation for this collection.

Mediterranean Seagrass Workshop Sardinia 2015 (MSW’15) presentation
Seagrasses are among the most valuable ecosystems on the earth. Living in the coastal environment, a fragile boundary between land and sea where most of the human population is concentrated, seagrass meadows undergo strong impact. The worldwide perseverance of a motivated scientific community seeks to enlarge the knowledge about this key ecosystem, to develop strategies to assess and to suggest measures to mitigate the impacts. The semi enclosed Mediterranean basin is suffering, with changes at a dramatic level. The distribution of seagrass ecosystems is declining, as direct consequence of human-induced or naturally occurring (including climate change) threats. A thorough knowledge of the functioning and evolution of seagrass meadows is the only possible action we can take for reversing this trend. 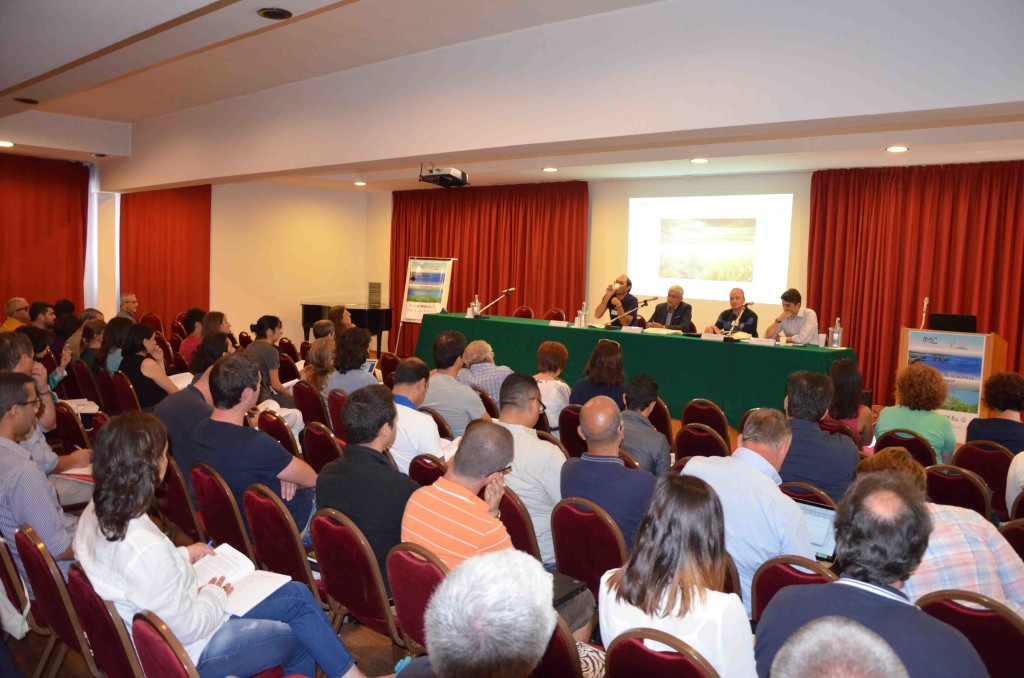 The Mediterranean Seagrass Workshop is now at its fourth event, with the objective of bringing together seagrass experts from all over the Mediterranean region to present current knowledge of all aspects of seagrass biology and conservation, and to discuss the state of Mediterranean seagrasses and the habitats they constitute. The previous workshops were organized in Malta (2006), in Hvar, Croatia (2009), and in Essaouira, Morocco (2012) and were all a great success with participants attending from many Mediterranean and extra-Mediterranean countries.

The MSW 2015 is hosted by the IMC – International Marine Centre of Oristano, located on the West coast of Sardinia (Italy). Oristano has a lively medieval city centre and the territory of the Province of Oristano is characterized by an extraordinary natural environment and a rich historical and cultural heritage. Visitors (and scientists) are attracted to its beautiful landscapes and seascapes, with white beaches, coastal lagoons with rich bird fauna and flora, important archaeological sites, historical monuments and traditions. The Gulf of Oristano and the many coastal lagoons are home to extensive seagrass beds; Posidonia oceanica alone covers more than 100’000 ha of seabed in the gulf. The Marine Protected Area “Penisola del Sinis – Isola di Mal di Ventre”, in the territory of Cabras, is located just a few hundred meters away from the IMC headquarters. 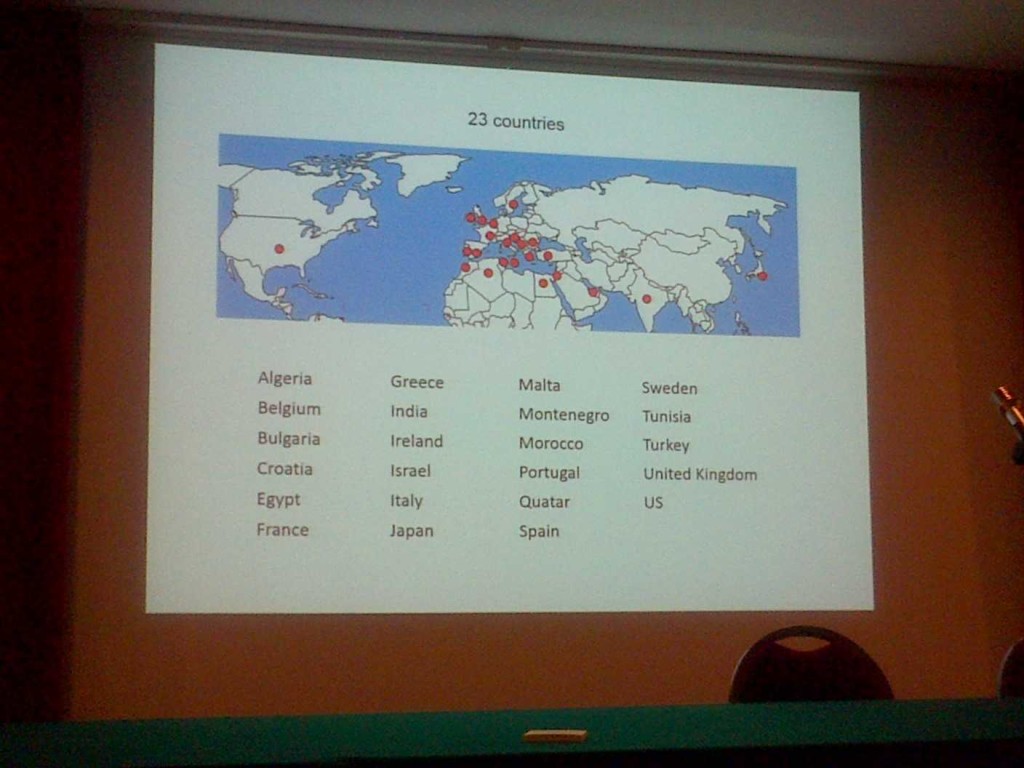 The workshop sees the participation of over 100 scientists from 23 countries, with a total of 45 oral presentation and 46 posters. The IMC – International Marine Centre of Oristano, hosting institution, in the person of Ivan Guala; the Seagrass 2000, in the person of Giuseppe Di Carlo; and the Stazione Zoologica Anton Dohrn of Naples, in the person of Gabriele Procaccini, welcome all the participants, wishing them a fruitful meeting and a pleasant stay in the nature, the culture and the history of Oristano.

IMC Foundation
The IMC – International Marine Centre, founded in 1988 in Oristano, is a research institute of the Science and Technology Park of Sardinia, committed in research and dissemination of marine science.
The main lines of research involve: (i) study of ecological processes in benthic ecosystems, with particular reference to research, monitoring and management issues of marine protected areas, coastal habitats and species of particular relevance; (ii) applied research and technology transfer in the field of productive initiatives based on the sustainable use of marine resources, in particular in the field of aquaculture and production of microalgae. Moreover, the IMC is active in the fields of scientific and environmental education.