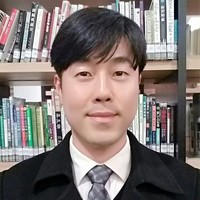 He received the DrSc degree in Biomedical Science from Ajou University School of Medicine. He is a professor in Department of Speech Language Pathology in Honam University. His recent interests focus on health promotion, gerontology, dementia, mild cognitive impairment, dysphonia and voice disorder.