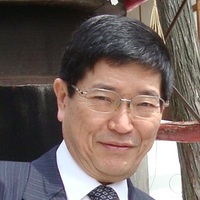 Dr. Hiroshi Ichikawa is a former principal scientist of Research and Development Center for Global Change (RCGC), Japan Agency for Marine-Earth Science and Technology (JAMSTEC). He completed his Dr.Sci. degree at Kyoto University in 1978. He studied on the physical oceanography and fisheries oceanography as a faculty member of the department of fisheries sciences, Kagoshima University, Japan, in 1979-2005,and a senior or principal scientist of JAMSTEC in 2005-2015. Subject of his research are the Kuroshio variability and air-sea interaction processes by observations.